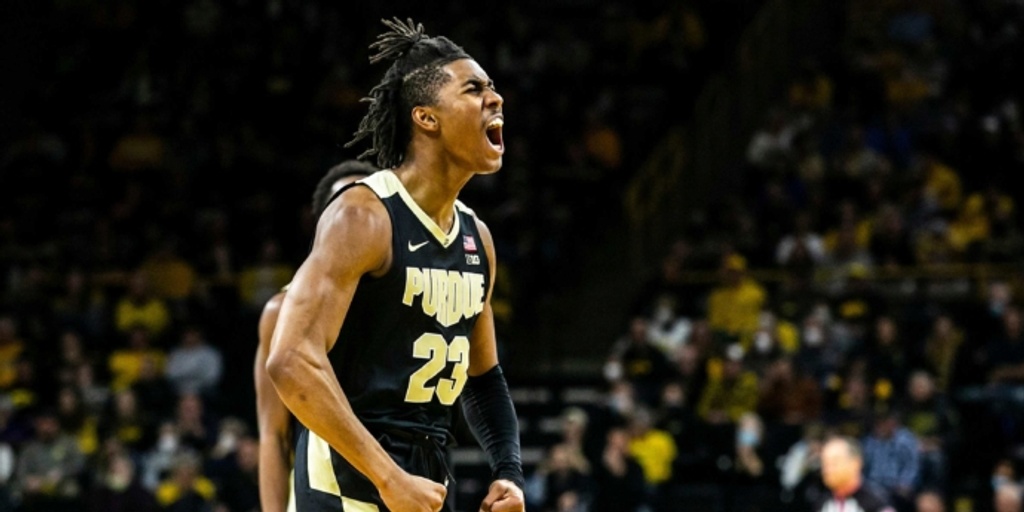 The Detroit Pistons have selected Jaden Ivey with the No. 5 overall pick in the 2022 NBA Draft.

The #Pistons are selecting Jaden Ivey with the fifth overall pick in the #NBADraft 🏀@MattBabcock11 broke down his game: pic.twitter.com/yp6VTK5Y9q

ANALYSIS: Jaden Ivey shot career-highs across the board this season and propelled himself into being one of the most sought-after prospects in the entire draft. He is a phenomenal athlete, alpha dog and promising on-ball defender who has flashed elite potential in numerous facets of the game. In addition, his offense took a giant leap this past season, as he's shown the ability to create space for himself, score on multiple levels and attack the rim at an elite level. Ivey has a chance to become a star player.