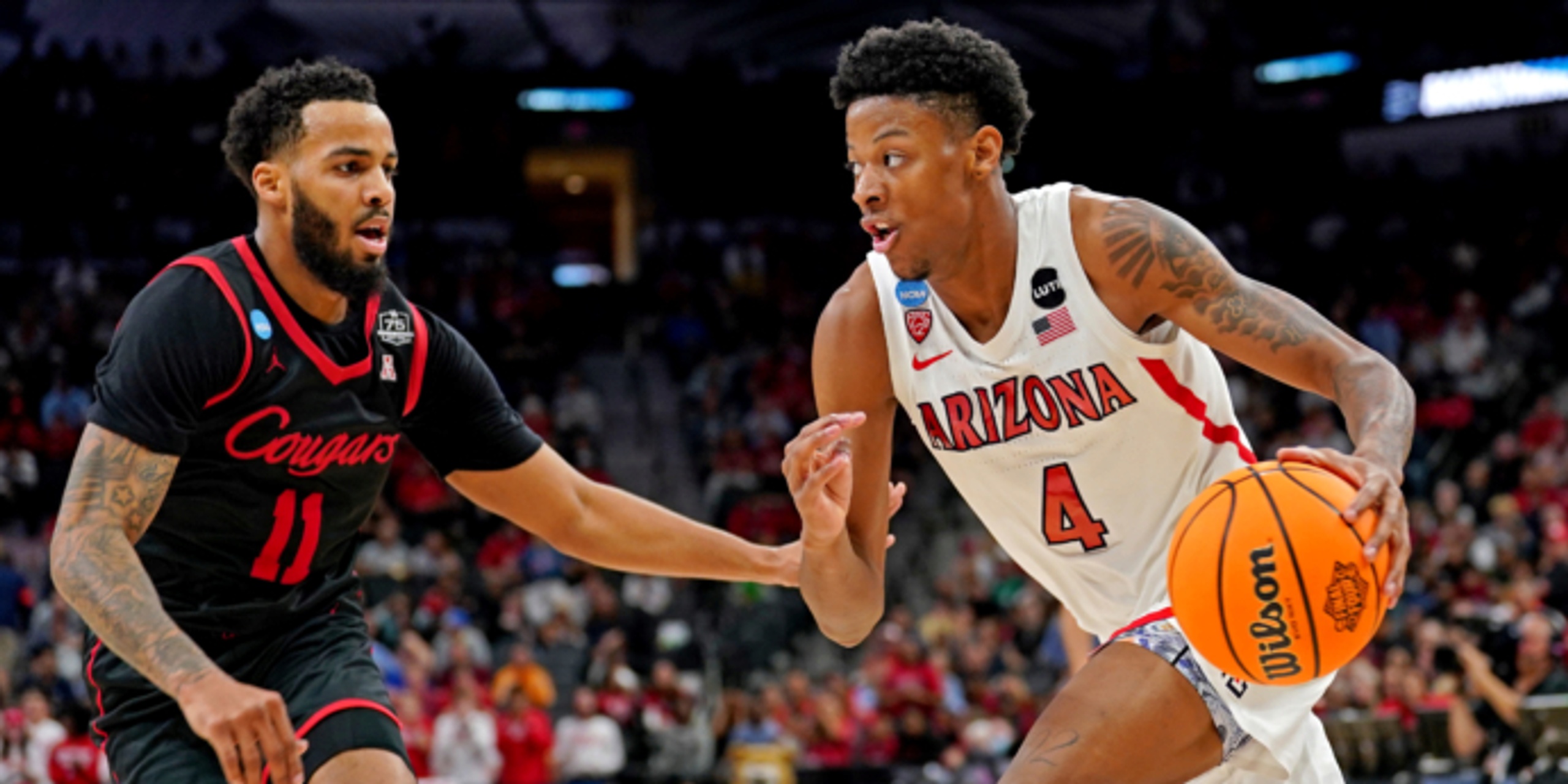 The Chicago Bulls have selected Dalen Terry with the No. 18 overall pick in the 2022 NBA Draft.

With the No. 18 pick in the #NBADraft , #BullsNation selects Dalen Terry 🏀@MattBabcock11 broke down his game: pic.twitter.com/cEntExmakY

ANALYSIS: At 6-foot-7, Dalen Terry provides flexibility on both ends of the floor as he can play multiple positions, including point guard. If he can improve his outside shooting, Terry will have a chance to stay in the NBA for a long time.