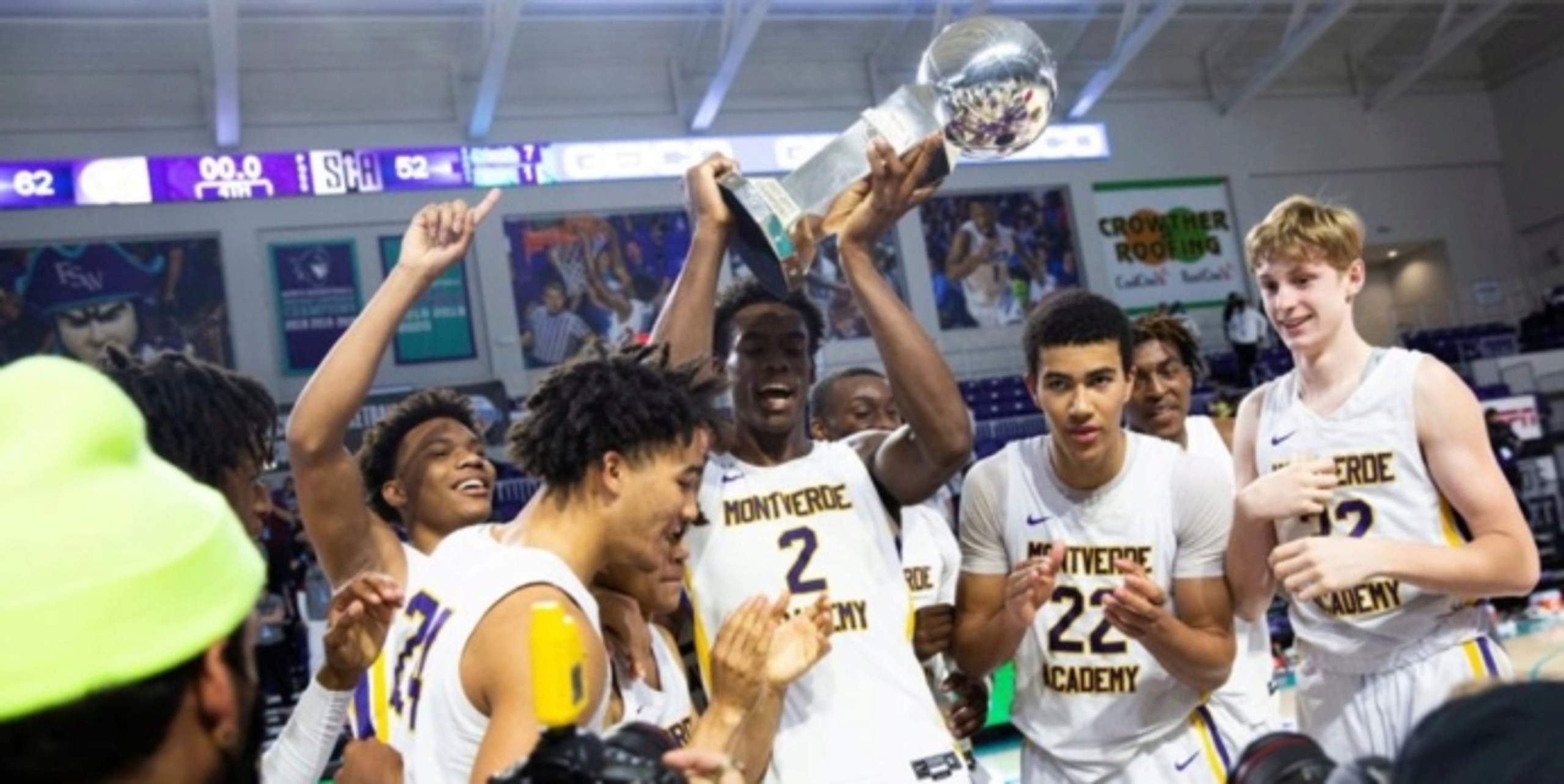 Last week, I traveled to Fort Myers, Fla. for the 2021 GEICO Nationals Tournament, which included some of the best high-school talent in the country.

After spending several days evaluating players, it became apparent to me that there are many young players in the classes of 2022 and 2023 to be excited about moving forward, including Jalen Duren, Jarace Walker, Dariq Whitehead, Jaden Bradley, Adem Bona, M.J. Rice, Eric Dailey Jr., Gradey Dick, Vince Iwuchukwu, Jett Howard, Caleb Foster, and Kanaan Carlyle among others.

However, as an NBA Draft Analyst, I’d like to highlight a handful of the top seniors in the class of 2021 who will likely be high-priority prospects on my watchlist next season for the 2022 NBA Draft.

Although on the smaller side, Kennedy Chandler dazzled with his speed, scoring, and playmaking abilities at the 2021 GEICO Nationals, leading his Sunrise Christian team to the championship game where they came up just short, losing to a loaded Montverde Academy team. Chandler, a 5-star recruit and McDonald’s All-American, is committed to head coach Rick Barnes and the University of Tennessee, where he will most certainly be a high priority for me to scout for the 2022 NBA Draft.

I have had the opportunity to watch TyTy Washington and his AZ Compass Prep team a lot lately, and as I continue to watch Washington, he keeps impressing me more and more. At 6’3, Washington is not your typical star player, as he’s not an elite athlete. However, his court vision, shot-making ability, and basketball IQ dramatically affects each game he plays in. Having recently decommitted from Creighton, Washington has become quite the hot commodity on the college recruiting front. I’m not quite sure where he’ll end up playing next year, but I do know wherever it is, I’ll be going there to evaluate him some more.

A highly-touted prospect and McDonald’s All-American, Caleb Houston showed why so many people within basketball circles are excited about his future. At 6’8 and 200 pounds, it wouldn’t surprise me to see some NBA scouts label Houstan as a “tweener." However, I see him as a hybrid forward who can really stretch the floor with his outside shooting and provide defensive versatility. After seeing Houstan play for several days in a row, I, too, am excited about his future -- which will be taking him to Ann Harbor next season.

Although I had never seen Kendall Brown play in-person before, he quickly impressed me with his elite motor and athleticism, as he executed spectacular dunks and defensive plays regularly. He should be a welcomed addition to the national champion Baylor Bears as they look to reload (since they will most likely lose star players Jared Butler and Davion Mitchell to the NBA).

This was the first time I was able to see Matthew Cleveland in-person, and unfortunately, my sample size for evaluating him still remains small, as his Pace Academy team lost in the play-in game versus Oak Hill Academy. However, in the one game I saw, Cleveland was terrific, scoring 30 points while shooting 12-for-18 from the field and also grabbing 8 rebounds. At 6’6, Cleveland was extremely assertive and efficient getting to the hole and finishing. He was also showed an ability to shoot the ball from outside, although I would like to see more from him in this area to have full confidence. Leonard Hamilton has put together a terrific program at Florida State that keeps pumping out pros. Matthew Cleveland may very well be next in line.