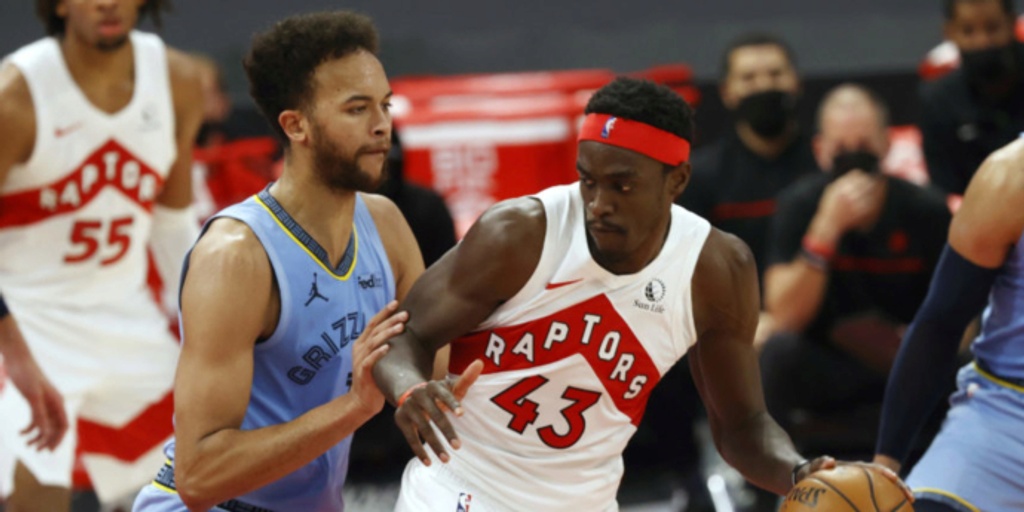 The shoulder injury that ended Toronto forward Pascal Siakam's season early will likely force him to miss the start of next season as well.

The Raptors said Friday that Siakam had surgery last week to repair a torn labrum in his left shoulder, with an anticipated recovery and rehabilitation time of five months. That timetable, if precise, would mean Siakam can play again in early November — about two weeks after the NBA plans to open the 2021-22 season.

Siakam was hurt in a game May 8 against Memphis, two days after he tied a career best by scoring 44 points against Washington. The 2020 NBA All-Star missed Toronto's final four games because of the injury.