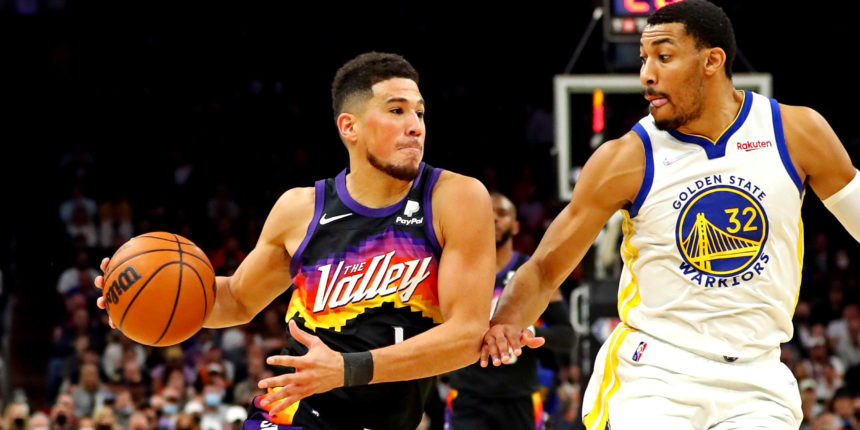 The 25-year-old Booker has appeared in every game this season, averaging nearly 24 points per game. It was unclear when the two-time All-Star got hurt, but he went to the locker room in the second quarter.

Booker had 10 points and two rebounds before his injury. The Suns had a 56-54 halftime lead, and managed to win without Booker, 104-96. Phoenix has now won 17 straight games.