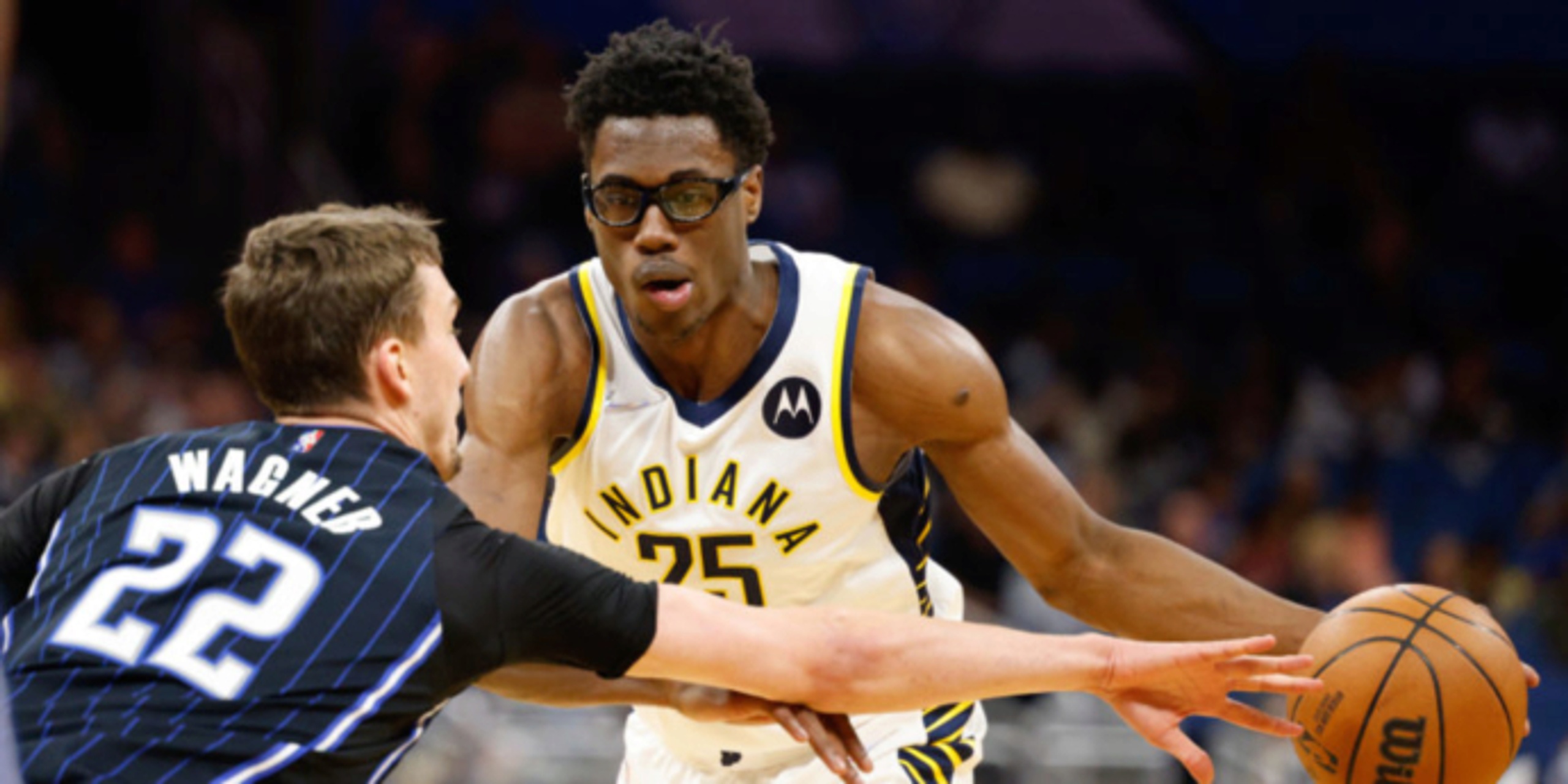 Indiana Pacers forward Jalen Smith was fined $20,000 on Wednesday for directing profane language toward a game official after he was ejected during a loss in Orlando.

The incident occurred Monday night following Smith’s ejection with 7:04 remaining in the third quarter of the Pacers’ 119-103 loss to the Magic. Smith picking up two technical fouls after arguing calls and was ejected in the middle of a 14-2 run by the Magic. The Pacers never recovered.

Smith had 14 points and 8 rebounds in 25 minutes before he was sent to the locker room. The Pacers got the 21-year-old from the Phoenix Suns in exchange for Torrey Craig and cash at the trade deadline.