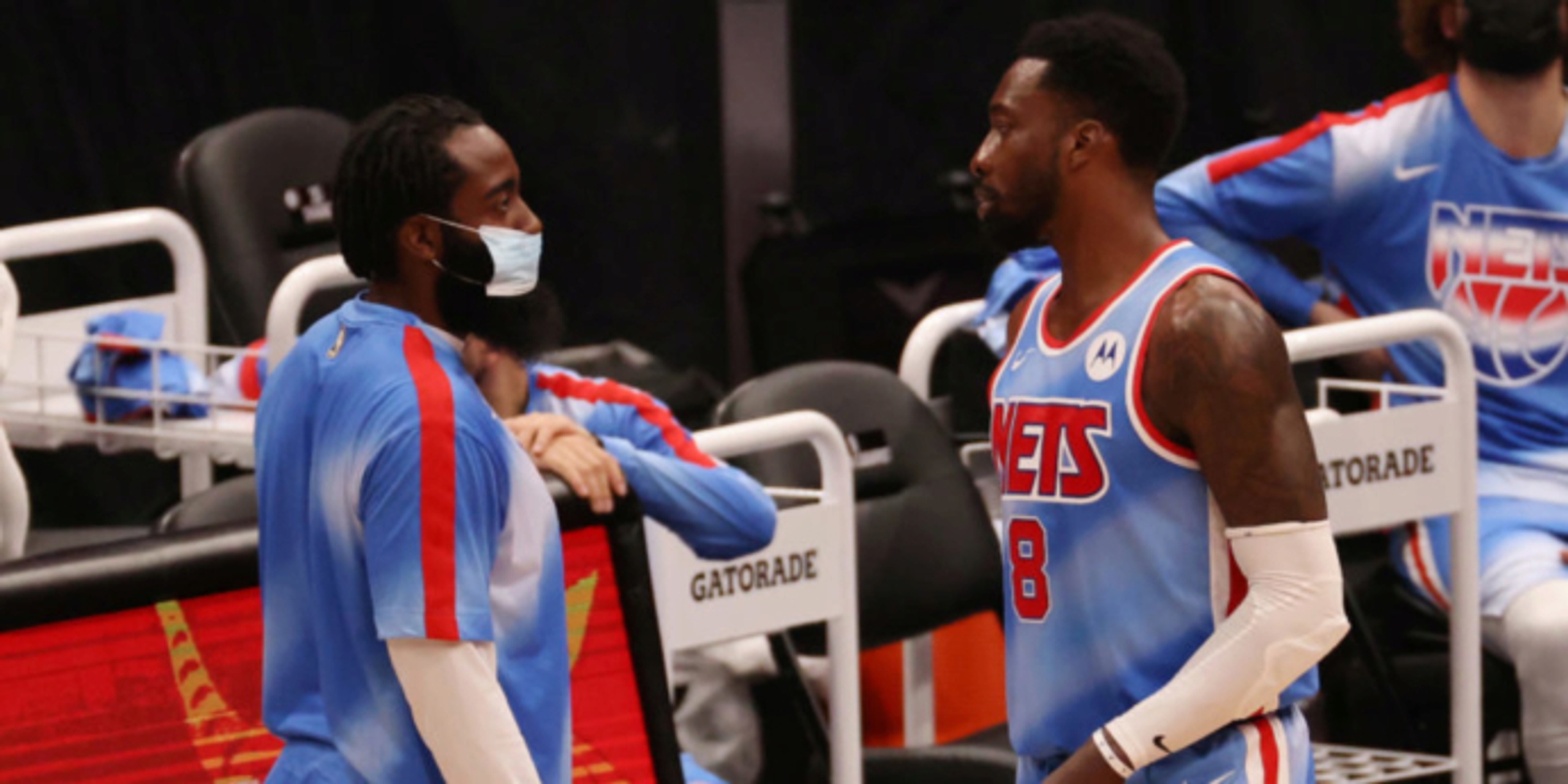 MILWAUKEE (AP) — The Brooklyn Nets again won’t have James Harden but could have forward Jeff Green back for Game 4 of their second-round playoff series with the Milwaukee Bucks on Sunday.

Nets coach Steve Nash said Saturday that Harden is out and Green is questionable for Sunday’s game. Nash added that both players are “progressing well.”

Green last played in Game 2 of the Nets’ first-round series against the Boston Celtics.