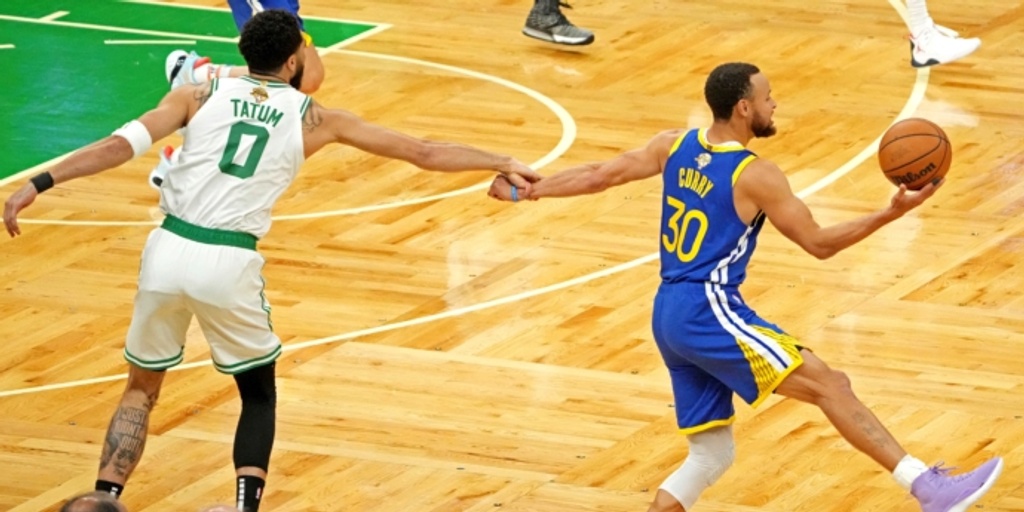 The NBA has sent another strong indicator that the penalty for transition take fouls is about to change.

Such fouls will result in a penalty of one free throw, plus retention of the ball, at all three summer leagues this season — first the two smaller ones in San Francisco and Salt Lake City that start this weekend, then the 30-team one in Las Vegas that opens next week.

Changing the rule at the NBA level has been mulled for several years, with momentum moving toward finally making something happen in recent months. NBA Commissioner Adam Silver told The Associated Press last month that he expects the oft-maligned foul to come with stiffer penalties next season.

That move is likely to come when the NBA's board of governors meets later this month.

“I am confident that we’ll see a change,” Silver said in the AP interview. “I would not say I’m overconfident that it will be the last change, even though this is a rule that we’ve been experimenting with in the G League for last four years.”

The play occurs when a defender intentionally commits a foul to halt a transition opportunity for the opposition. Typically, such a foul only has resulted in the disadvantaged team taking the ball out of bounds. But since 2018, in the G League, when a defender commits a take foul, the fouled team retains possession and gets one free throw before play resumes.

“I think the take foul needs to be abolished as soon as humanly possible,” Golden State coach Steve Kerr said during the playoffs.

The G League and Summer League are the traditional testing labs for the NBA before making rule changes or amending policies. Among those that started at those levels and eventually got to the NBA; the coaches’ challenge, plus resetting the 24-second shot clock to 14 seconds in offensive rebound situations.

Other changes coming to the three summer leagues: The NBA will test new policies where referees have limitations on initiating replay reviews; referees will not have the ability to initiate reviews of goaltending or basket interference during the final 2 minutes of fourth quarters and overtime; and in Las Vegas only, a light will be installed at the scorer's table to announce that a scoring change is forthcoming based on the replay center's review of a completed play.