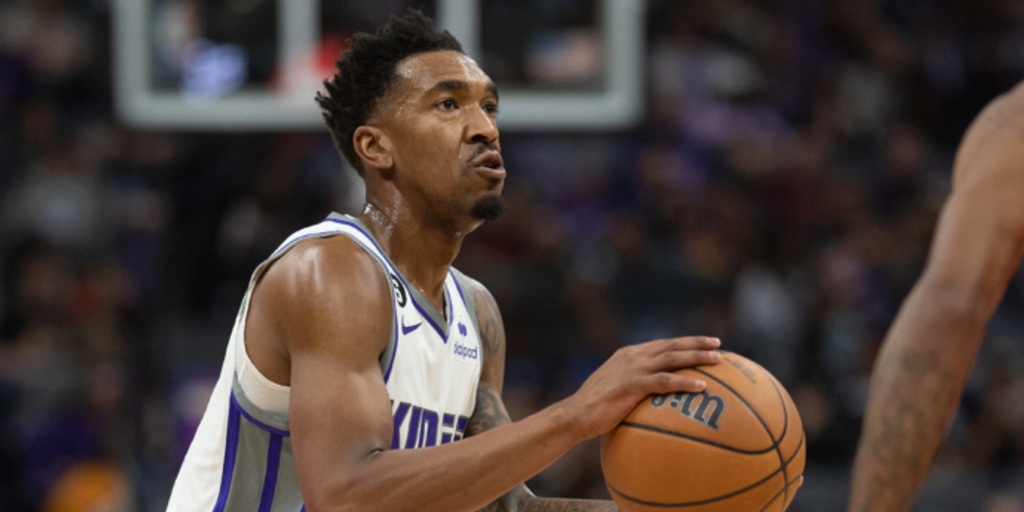 Domantas Sabonis had 11 points, 17 rebounds and 10 assists for the Kings.

Monk has scored 20 or more points six times this season for Sacramento (13-9). The Kings have won three straight after a three-game skid.

LaVine scored 15 points in the third quarter to cut into the Kings' 18-point lead. The Bulls cut it to two points in the fourth quarter.

Nikola Vucevic had 12 points and Patrick Williams finished with 10 for Chicago. Williams started in place of Javonte Green, who didn’t play because of right knee soreness.

Bulls: DeRozan was given a Flagrant-1 foul in the third quarter. ... LaVine also received a technical foul with 2:32 left.

Kings: G Terence Davis was ruled out with low back soreness. ... Fox was given a technical foul with 10:47 left in the fourth. ... Kings have scored over 100 points in every game this season. ... The Kings have won eight of the last 11 matchups against the Bulls.

Kings: Start a six-game road trip at Milwaukee on Wednesday.