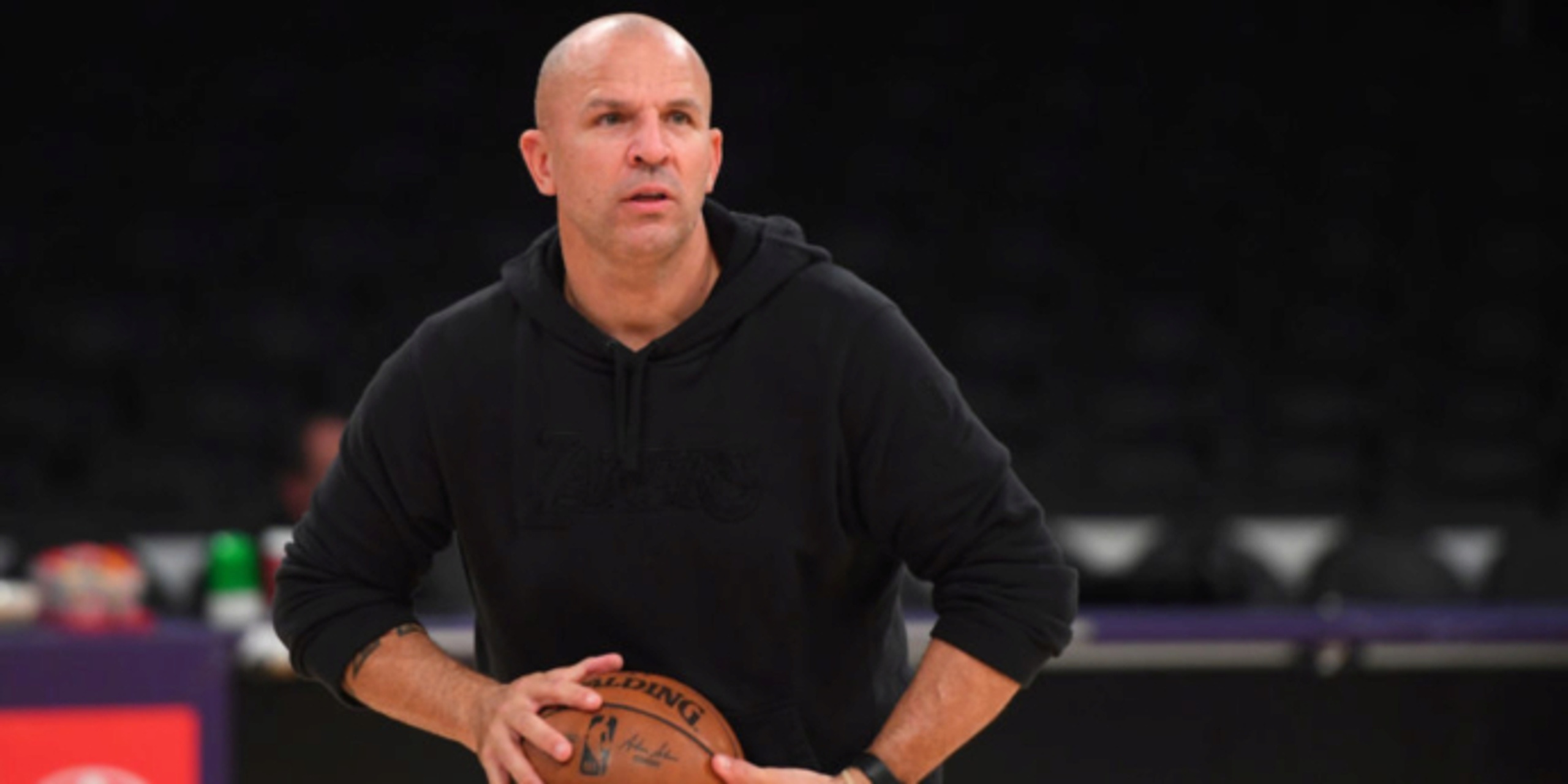 Kidd returns to the Mavericks nine years after backing out on an oral agreement to re-sign in free agency for what ended up being his final season as a player in 2012-13. Kidd finished his career with the New York Knicks.

The floor leader for Dallas' only championship in 2011 is replacing his coach from that team, Rick Carlisle. The winningest coach in franchise history resigned June 17, a day after general manager Donnie Nelson's departure was announced.

The 48-year-old Kidd inherits a team with a young superstar in point guard Luka Doncic, but without a playoff series victory since the 2011 NBA Finals. Dallas lost to the Los Angeles Clippers in the first round for the second consecutive season.

“Dallas has meant so much to me as a player and I want to thank (owner) Mark Cuban for the opportunity to return as a head coach,” Kidd said. “I am excited to get to work with this young, hungry and incredibly talented team and to continue to build a winning legacy for the Mavericks organization.”

Kidd became a head coach immediately after his Hall-of-Fame career, leading Brooklyn to the second round of the playoffs in his debut in 2013-14.

Milwaukee gave up two second-round draft picks to lure Kidd away from the Nets. A 10-time All-Star and two-time Olympic champion as a player, Kidd was fired with the Bucks languishing around .500 with high expectations in 2017-18.

Milwaukee made the playoffs twice in Kidd's first three seasons, but lost in the first round each time. He was 139-152 with the Bucks after going 44-38 with the Nets before a first-round victory over Toronto in 2014.

“He possesses a winning mentality that carried him through a Hall-of-Fame career as a player and has helped him successfully transition to the NBA’s coaching ranks,” Cuban said. “We are eager for him to get to work and lead our franchise and talented young players into the future.”

It's Kidd's third stint with the Mavericks. He was their second overall pick in 1994 before getting traded to Phoenix in the middle of his third season.

Another trade sent Kidd to New Jersey, which made the NBA Finals in consecutive years with the 10-time All-Star running the offense. Kidd returned to Dallas in a midseason trade in 2008. The championship came in his third full season back.

Harrison spent 19 years in Nike's basketball division, most recently as vice president of North American operations. He worked closely with many of the brand's stars, including Michael Jordan and the late Kobe Bryant.

After a year at Army, Harrison played his final three seasons at Montana State before a seven-year pro career in Belgium. He went to work for Nike after his playing career ended.