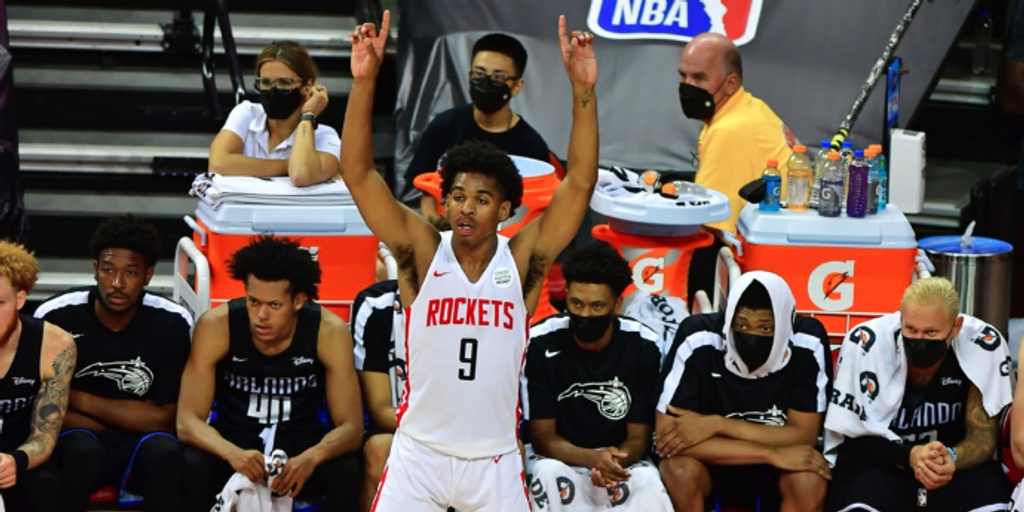 NBA Summer League will start with a little Midnight Madness feel, at least in some of the country.

And if the Orlando Magic keep the No. 1 draft pick, then that player won't wait long for his summer debut.

The league released the 75-game summer league schedule on Monday, with the first game in Las Vegas set to pit Orlando against Houston on July 7 at 10 p.m. Eastern. That game will be followed by a midnight Eastern tip-off between Portland and Detroit, with those two matchups the only ones on the Day 1 schedule.

Most teams will open their Las Vegas slates on July 8 or July 9. All 30 NBA teams will be taking part, all playing five games.

The first four games for each team are scheduled through July 15. The league will then seed all 30 teams for one final game each.

The two highest seeds will play a championship game on July 17, and all other teams play their final game on either July 16 or July 17.