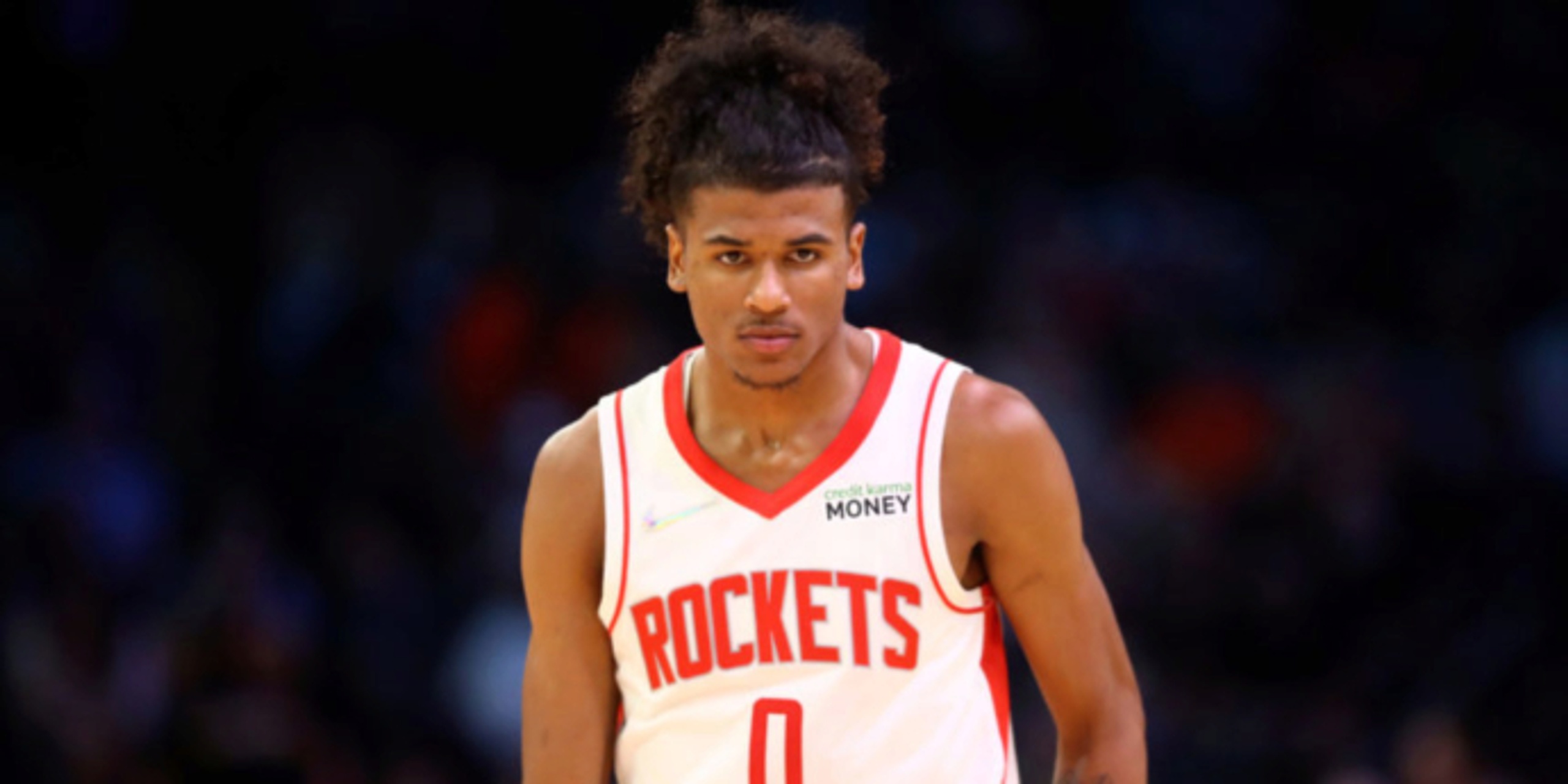 Jalen Green voices willingness to step up as Rockets' leader

The 2021-22 NBA season may be the most disappointing year for Houston Rockets fans in quite some time. After all, the Rockets currently sport a 1-15 record for last place in the league, and will probably miss the playoffs for the first time since the 2012-13 season.

But while that may be the case, rookie guard Jalen Green is in the most exciting chapter of his young career. And despite where Houston is record-wise and being only 19 years old, the No. 2 overall pick in this year's draft is not in the NBA to simply to go through the motions. In fact, he wants a more significant role.

Jalen Green: "I still got a lot of figuring out to do. I won't force anything, or try to make it seem like I'm trying to take over or anything like that. If that time is going to happen, it's going to come." https://t.co/VmOFNXn0HJ

This seems like a daring declaration by a teenager who has not even played one entire season. However, if you know a thing or two about Green’s past — particularly his road to the NBA — then you will understand where his courage comes from.

When he was in high school, Green was already deemed a stud. He received scholarship offers from basketball programs such as Arizona, Florida State, USC, Auburn, Oregon and Memphis. But in an interesting turn of events, Green opted to decline these offers and instead inked a one-year deal with the newly-established NBA G League Ignite — a developmental basketball team affiliated with the NBA G League established in 2020.

After season's end, Green became the highest-drafted G League product of all time. He was later joined by prospects like Jonathan Kuminga and Isaiah Todd. (Both young guns are now playing for the Golden State Warriors and Washington Wizards, respectively.)

From the looks of it, Green's history of betting on himself has paid off. We'll see if the Rockets hand him the keys to see if history repeats itself.