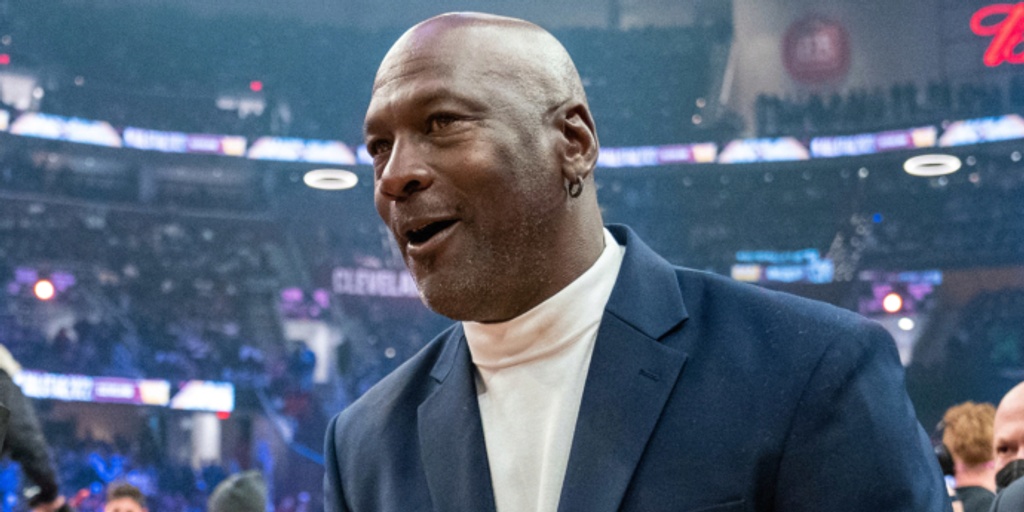 The Charlotte Hornets have two picks in the first round of Thursday night’s NBA draft — and no head coach in place to help facilitate those decisions.

Hornets owner Michael Jordan has resumed the search for the organization’s next coach after Golden State Warriors assistant Kenny Atkinson on Saturday abruptly backed out of a four-year agreement to coach the team.

Charlotte has the 13th and 15th picks in round one, and general manager Mitch Kupchak is expected to make final decisions with input from Jordan. The team also has the 45th overall selection.

“It is unusual not to have a head coach in place for the draft," ESPN draft analyst Jay Bilas said in a conference call. “You certainly like to keep in mind what your head coach wants to do and how (the player) likes to play. But it’s certainly not the be all and end all because most coaches have input, but they don’t make those decisions"

“They may have one that they like, but those decisions are often made by front office people that are spending all their time on talent acquisition,” Bilas said. "So it’s not some death knell for the 13th and 15th that they don’t have a coach in place.”

Atkinson's about-face stunned the Hornets and sent Jordan back into hiring mode.

The former Brooklyn Nets head coach had agreed to a deal with the Hornets on June 10, but never signed the contract because the Warriors were playing in the NBA Finals. Eight days later, after the Warriors defeated the Boston Celtics in six games to win the NBA title, Atkinson informed the Hornets he would not be coaching the team.

“We’re in a great place, we got great players, we live in a beautiful part of the country, Kenny’s got two kids — you know teenagers who really wanted to stay — and I think it’s a really difficult thing to try to take a job in the middle of the finals without really getting a chance to unwind,” Kerr told NBC Sports earlier this week at at a parade to celebrate the organization’s latest championship. “I think over the course of the finals, he just felt it, he felt like this is not the best time for my family and me to leave.”

It is unclear if the Hornets will choose from individuals they’ve already interviewed, including 16-year veteran NBA coach Mike D’Antoni, or open the search to other candidates.

Charlotte did not have a pre-draft news conference this week as they’ve typically had in the past, and the team has not commented publicly on its coaching search since the decision to fire James Borrego.

The team made progress last season winning 43 games with All-Star LaMelo Ball at point guard. However, it came to an abrupt end as Charlotte lost by 29 points to the Atlanta Hawks in the play-in tournament.

The team has a bevy of needs, most notably finding a big man who can score and serve as a rim protector.

Charlotte has some potential trade prospects — including Gordon Hayward, Terry Rozier and P.J. Washington — that could potentially be part of a draft-night deal.

One question facing the Hornets is how much they want to change their roster without a coach in place.