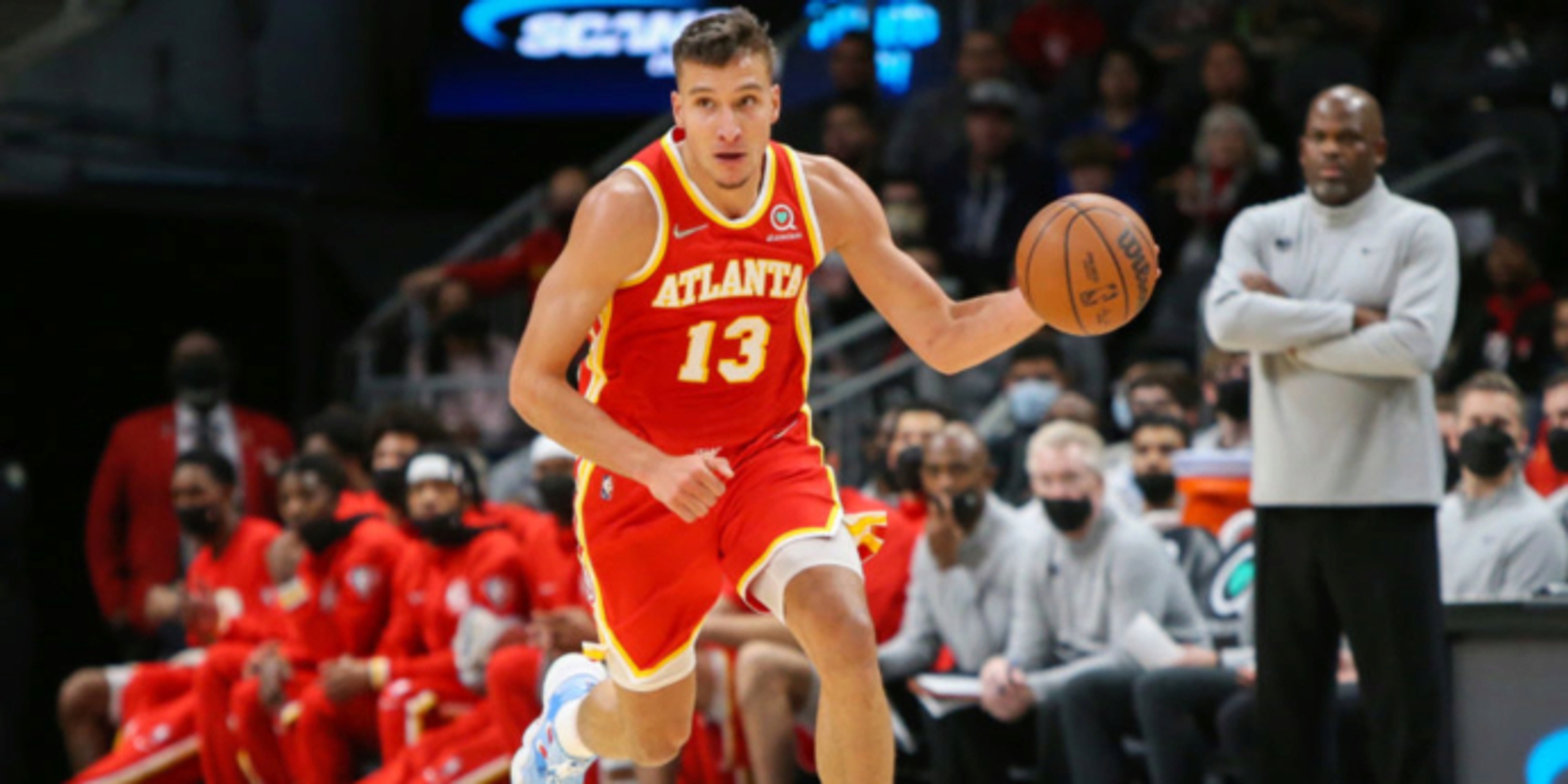 Hawks' Bogdanovic to miss at least 2 weeks with ankle sprain

Bogdanovic had to be helped off the floor midway through the second period of Saturday night's 99-90 loss to New York. He did not return.

The Hawks said Sunday an MRI confirmed the sprain and Bogdanovic's status will be updated in about two weeks.

Forward Cam Reddish also left the game against the Knicks in the second quarter after aggravating an injury to his left wrist.

The Hawks have not ruled Reddish out for Wednesday's game at Indiana. The team says Reddish's status will be determined by how he responds to treatment.