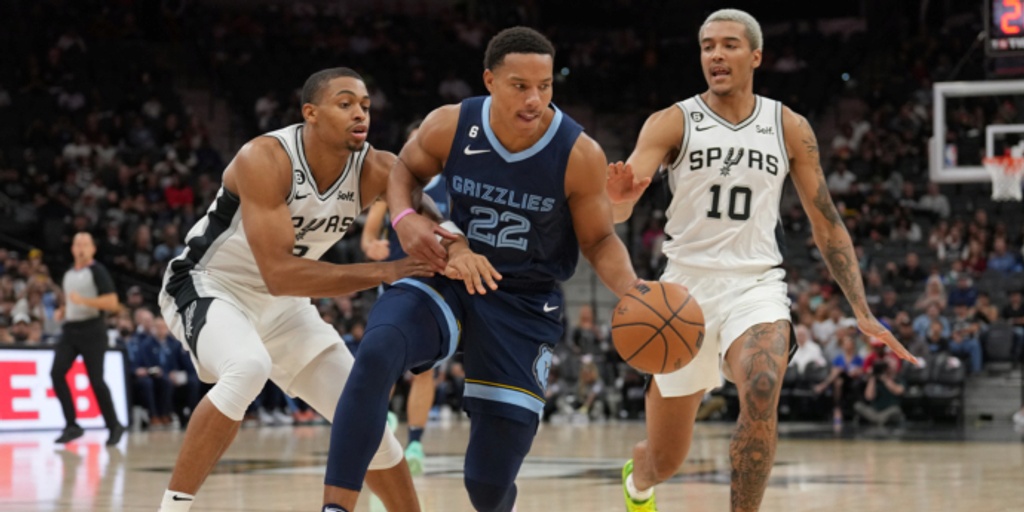 NEW YORK (AP) — The NBA fined Memphis Grizzlies guard Desmond Bane $15,000 on Thursday for kicking a ball into the stands.

Bane kicked the ball into the stands with 54.7 seconds left in the fourth quarter of the Grizzlies' 109-106 loss to Boston on Monday at the FedExForum in Memphis.

The 30th pick in the 2020 draft ranks 16th in the NBA in scoring and is tied for second for most 3-pointers made with 44 this season.