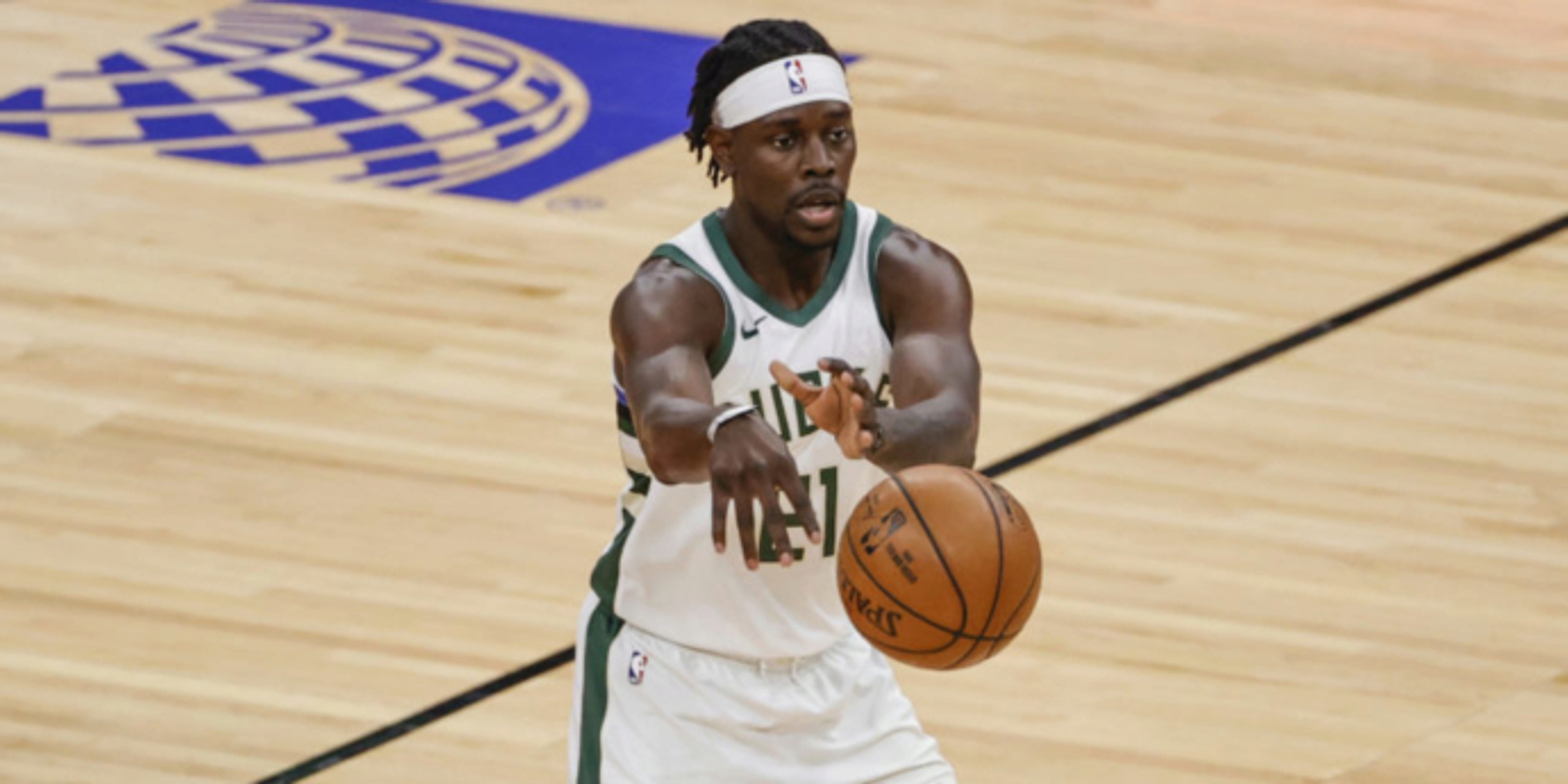 Westbrook had 29 points, 17 assists and 12 rebounds for his 179th career triple-double, but the Wizards still lost for just the fourth time in their last 17 games. He’s just two shy of Oscar Robertson, whose 181 career triple-doubles are the highest recorded total in NBA history.

Westbrook has a league-leading 33 triple-doubles this season, including five in his last six games. The only time Westbrook missed out on a triple-double during this six-game stretch came Saturday when he had 42 points, 10 rebounds and nine assists in a 125-124 loss to Dallas.

Bradley Beal scored 42 points and hit a 3-pointer that cut Milwaukee's lead to 135-134 with 5.3 seconds left. Westbrook got a steal in the final second, but Garrison Mathews' desperation shot from over 50 feet away didn't connect.

Giannis Antetokounmpo scored 23 for the Bucks before fouling out with 1:54 left. Donte DiVincenzo scored 19, Pat Connaughton had 16 and Bryn Forbes added 14 as the Bucks won their fourth straight.

Forbes hit a tiebreaking 3-pointer to put the Bucks ahead for good with 2:23 remaining.

Khris Middleton didn’t play due to a sore left knee as the Bucks played one night after beating the Brooklyn Nets 124-118. The Wizards were missing Rui Hachimura due to an illness unrelated to COVID-19.

Wizards: Anthony Gill, who didn't play at all in either of the Wizards' first two games with the Bucks, filled in for Hachimura and made his third start of the season. ... Washington's 43 free-throw attempts were the most by a Bucks opponent this season. ... The Wizards posted the highest first-half point total by any Bucks opponent all season. ... Chandler Hutchinson left with a bruised left knee after playing three minutes.

Bucks: P.J. Tucker replaced Middleton in the lineup and made his first start since the Bucks acquired him from Houston on March 19. Tucker went scoreless in 20 minutes before leaving with a sore jaw. Tucker had started all 32 games in which he had appeared for the Rockets.

Wizards: Face the Toronto Raptors on Thursday in Tampa, Florida, as they try to avoid getting swept in the regular-season series. The Wizards fell to the Raptors 137-115 in Washington on Feb. 10 and 103-101 in Tampa on April 5.

Bucks: Host the Houston Rockets on Friday as they try to gain revenge after falling 143-136 in Houston on April 29.