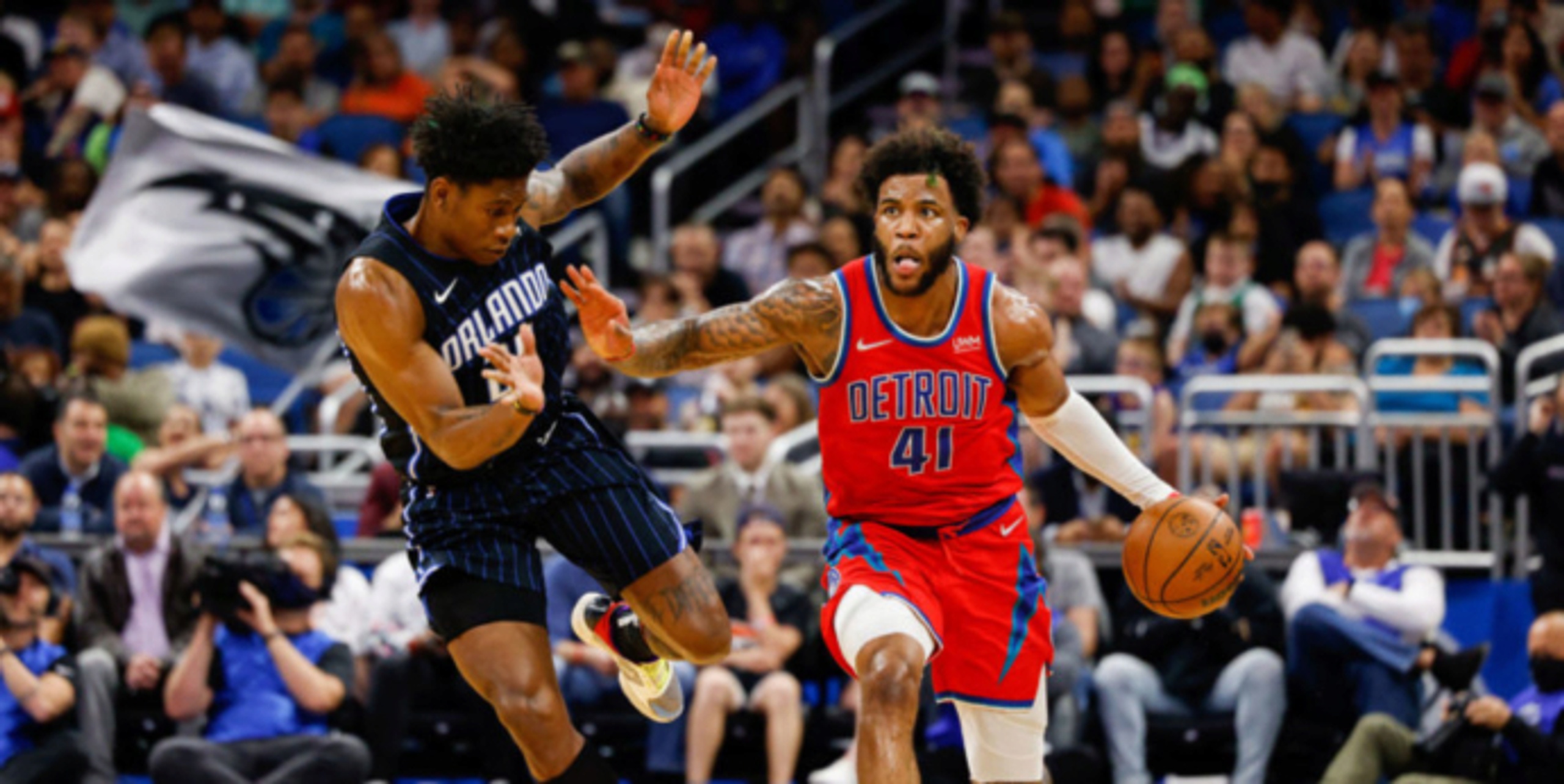 Bey tied the franchise record with 10 three-pointers in 14 attempts. He was 17-for-26 overall.

Marvin Bagley III added 20 points and 11 rebounds for Detroit in the matchup of the bottom two teams in the Eastern Conference. Franz Wagner led Orlando with 26 points.

Bey finished the first half in spectacular fashion, scoring five points in less than five seconds. He hit a 20-footer while falling out of bounds with 8.8 seconds left, came up with a back-court steal and made a three-pointer with 3.9 seconds left, leaving the Pistons with a 73-62 lead.

The Magic scored the first nine points of the game, but that lead was quickly erased by Bey. The Pistons moved ahead for keeps on a dunk by Isaiah Stewart that broke a 50-50 tie midway through the second quarter.

Pistons: At Cleveland on Saturday night.