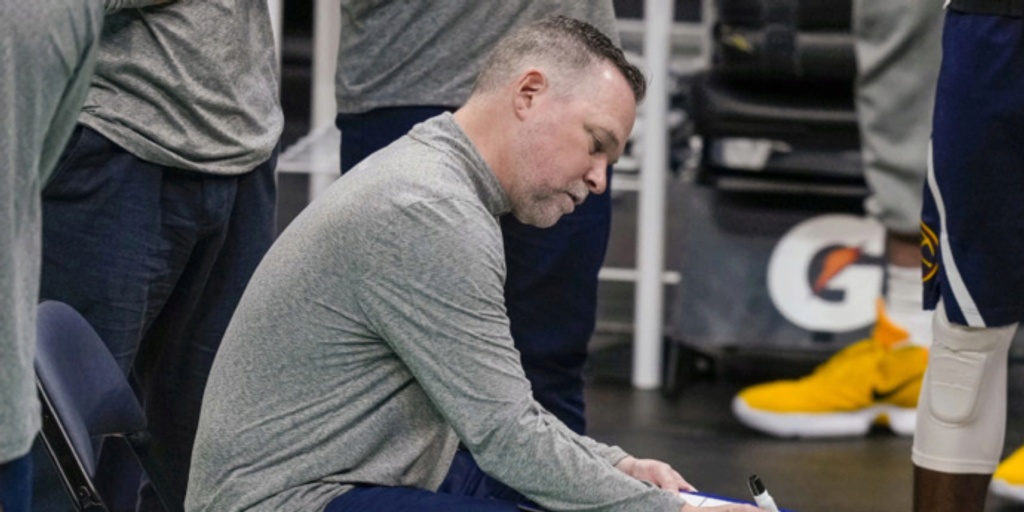 Woj: Nuggets and Mike Malone agree to an extension

Denver Nuggets Head Coach Michael Malone has agreed on a multiyear contract extension, according to Adrian Wojnarowski of ESPN.

As of now, there are no details surrounding how long his extension will go on for, the Nuggets believe that with him and Nikola Jokic around, they will have a championship window over the next few years.

Malone ranks third in Nuggets history with 309 career victories, which would put him behind only George Karl and Doug Moe. In his last three years as coach, Denver has won the most playoff games in the Western Conference, which includes a run to the conference finals back in 2020.