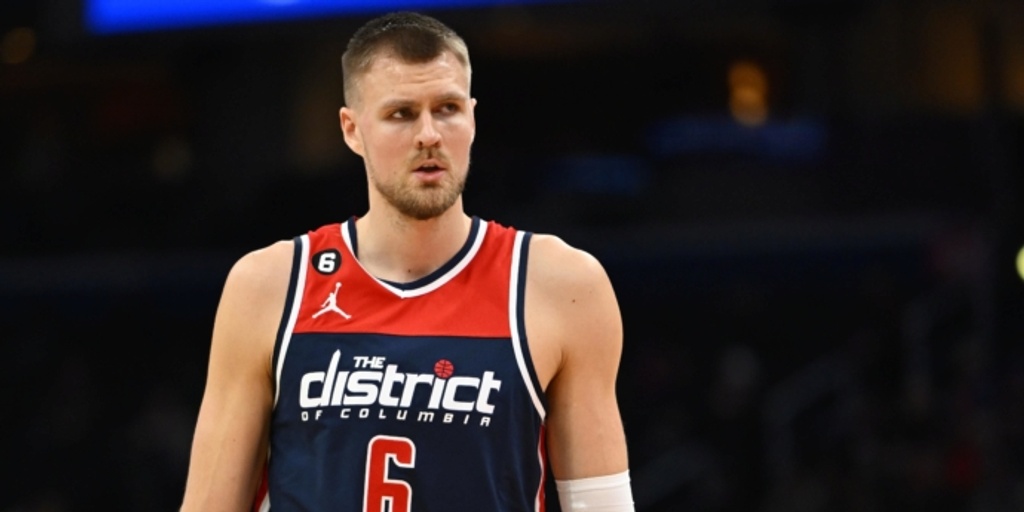 The Washington Wizards have listed Kristaps Porzingis as week-to-week after suffering a sprained left ankle in their win versus the Orlando Magic on Saturday.

Injury update: Kristaps Porzingis will be listed as week-to-week with a sprained left ankle.

The injury originally occurred in the third quarter of the team’s win over Orlando on January 21. pic.twitter.com/xlobFnBwzl