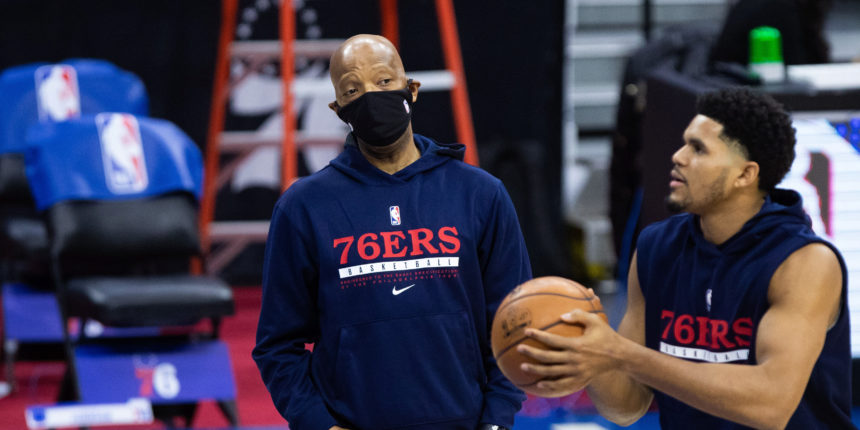 BasketballNews.com Staff
June 30 2021



The Wizards interviewed 76ers assistant coach Sam Cassell for their open head coaching position today, sources tell @TheAthleticNBA. Cassell was an assistant for the Wizards from 2009-2014.
Source: Fred Katz of The Athletic (Twitter)
ANALYSIS: With the departure of Scott Brooks, it was only a matter of time before the Wizards began to potential coaching candidates. Cassell, a three-time champion and 14-year veteran, is familiar with Washington, having spent five years with the team as an assistant from 2009-2014. Cassell has also served in the same capacity with the Los Angeles Clippers and, most recently, the Philadelphia 76ers.
Top News
