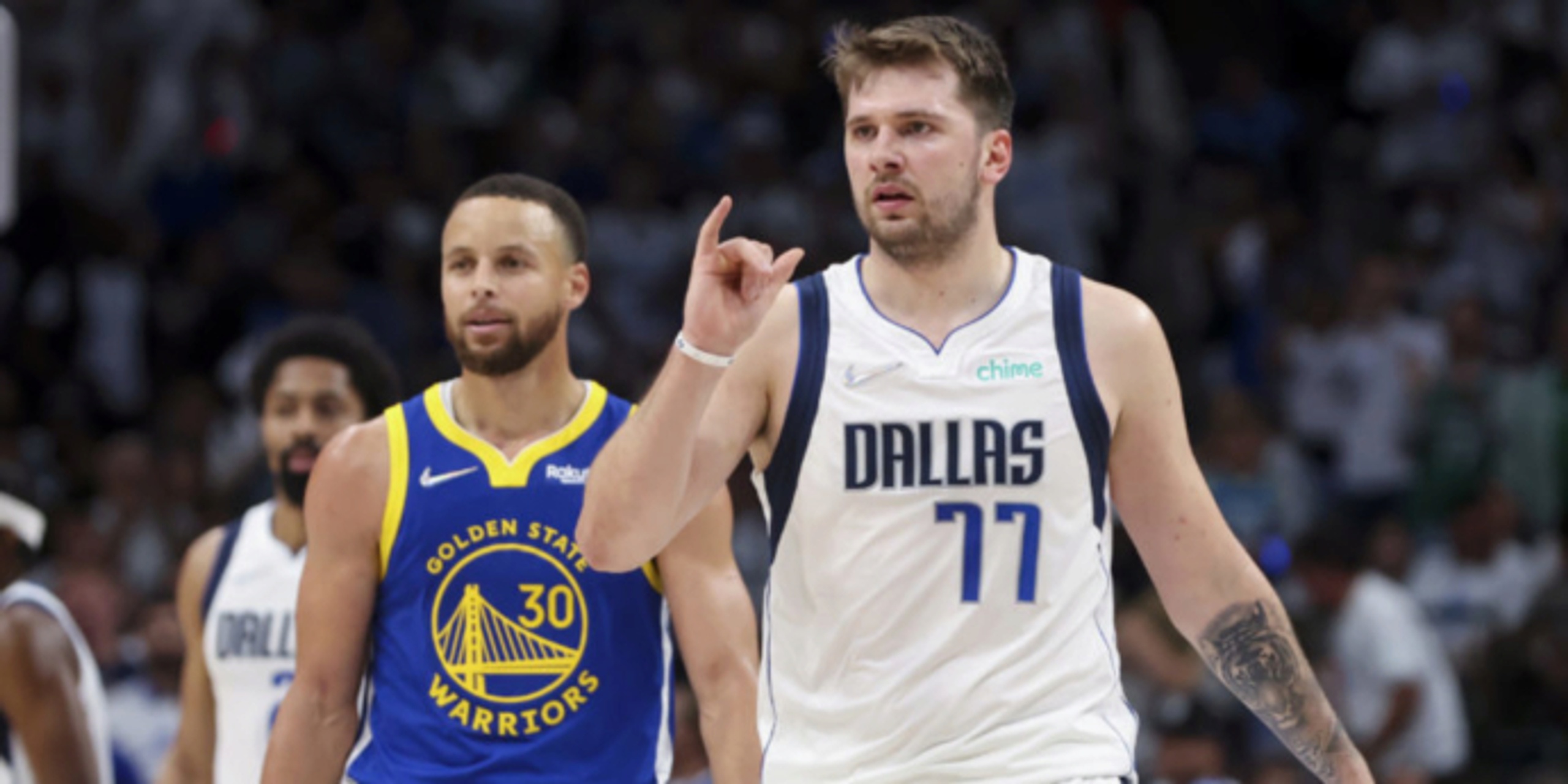 Viewership for this year’s five-game series was up 35% over TNT’s 2021 Eastern Conference Finals coverage (which featured the Milwaukee Bucks beating the Atlanta Hawks in six games, averaging 5.0 million viewers) and up 23% when compared with last year’s Western Conference Finals (which saw the Phoenix Suns defeat the Phoenix Suns in six games, drawing 5.5 million viewers).

Thursday’s Western Conference Finals coverage garnered the top program of the night across all of television (broadcast and cable) for the third-straight time during the series, and together with the "Inside the NBA" postgame show, delivered cable’s top two programs on Thursday.

Overall, the network has delivered its most-watched NBA Playoffs coverage since 2018, averaging 4.1 million viewers (over 42 telecasts), up 11% vs. last year, while winning the night on cable in primetime 22 times. Additionally, "Inside the NBA" has averaged 1.9 million viewers, up 6% vs. last year (23 telecasts).

Turner Sports’ NBA on TNT and NBA TV social-media accounts have seen a 40% increase in engagement for this year’s series vs. last year.