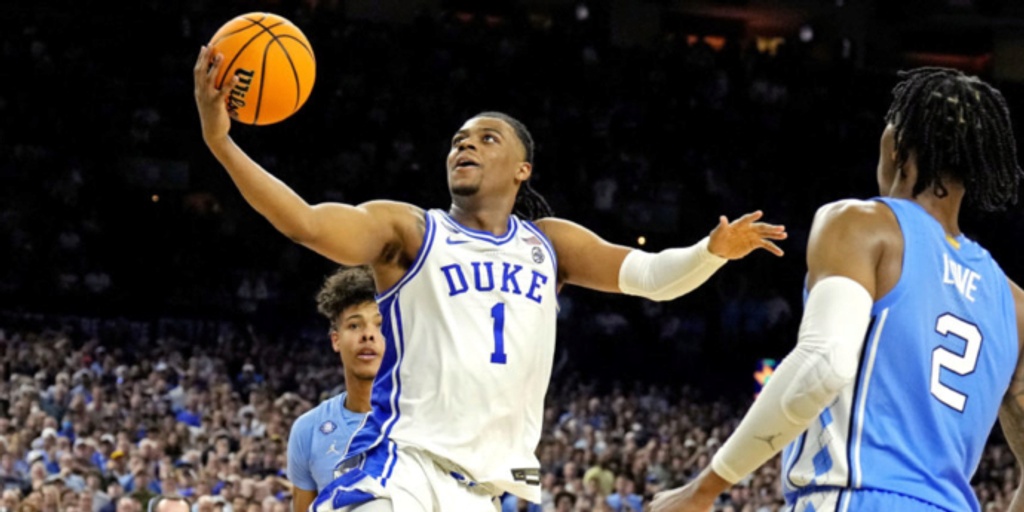 Duke freshman Trevor Keels announced that he is entering the 2022 NBA Draft.

"Playing at Duke was a dream and I feel that now is the time to chase another dream. I am excited to enter my name in the 2022 NBA Draft," Keels wrote on social media. "I found a second home at Duke and I'll be riding with The Brotherhood for life."

Matt Babcock, our senior NBA Draft analyst, was impressed by Keels and projects him as a late-first or early-second round pick.

"A physical and slashing guard capable of shooting the ball from outside, Trevor Keels came to Duke after being a consensus five-star high school recruit," Babcock said. "His physicality and natural ability to score the ball should generate interest from NBA teams. Although he can be streaky as a shooter, he has a beautiful release and has proven to be a tough shot-maker. With positional size and a knack for scoring, Keels is one to follow during the pre-draft process."

In BasketballNews.com's most recent 2022 NBA Mock Draft, Keels is projected to go No. 32 overall to the Orlando Magic.