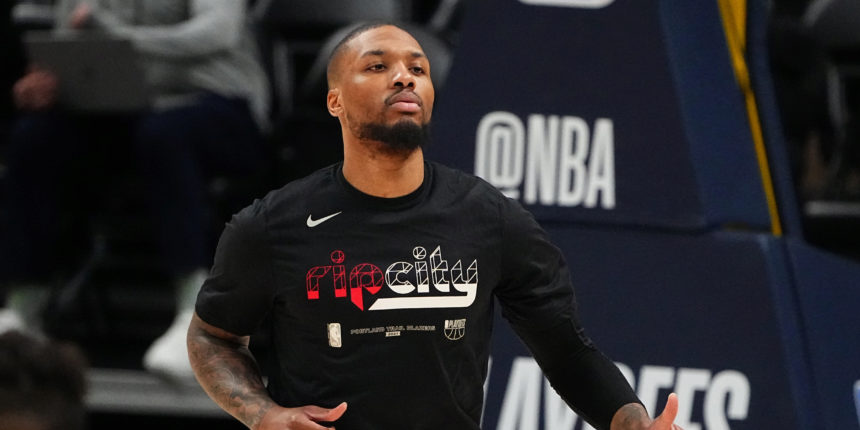 Trail Blazers currently have no plans to trade Damian Lillard

ANALYSIS: Young also added, "A person close to Lillard told CNBC that he’s expected to wait to see what the Blazers do this offseason before deciding his future." The Blazers lost in the first round of the playoffs four the fouth time in the last five seasons, and recently parted ways with coach Terry Stotts. Lillard will turn 31 in July, and towards the end of his prime years, is slated to make $39 million next season.