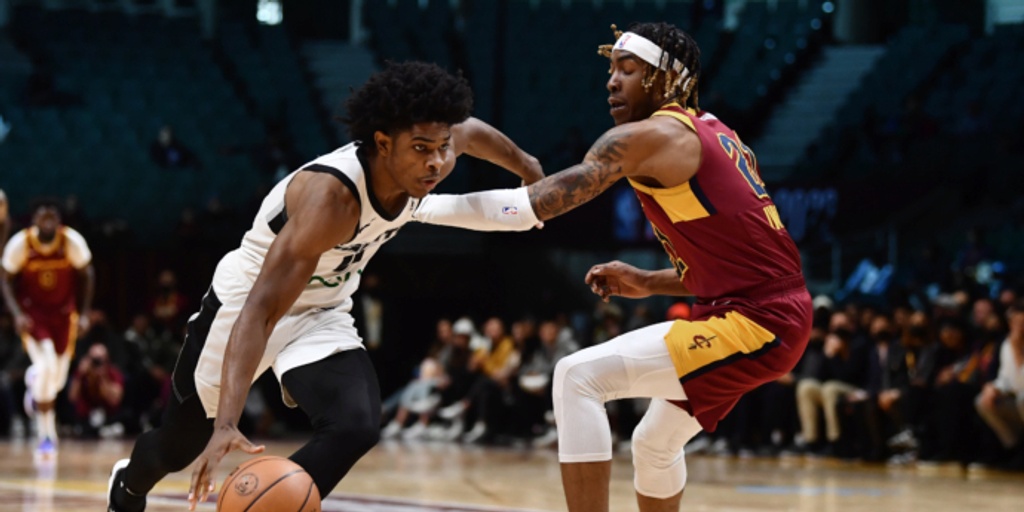 Top NBA Draft prospects Victor Wembanyama and Scoot Henderson will face off in Nevada on October 4 and 6 in a pair of exhibition games.

NEWS: Victor Wembanyama, the projected No. 1 pick in 2023, will face off against projected No. 2 pick Scoot Henderson and G League Ignite in a pair of ESPN televised games outside Las Vegas October 4 and 6, a source told ESPN. Story: https://t.co/CGyzvGlG19

The projected 2023 No. 1 pick Victor Wembanyama will travel to Nevada with his team (Metropolitans 92 from Paris) to face off against the G League Ignite and projected 2023 No. 2 pick Scoot Henderson. This matchup will give Scoot an opportunity to make a case that he should be the No. 1 overall pick.

Wembanyama was recently measured at 7-foot-4 with an 8-foot reach, and he has shown elite skills on both ends of the floor. He's a dominant shot-blocker who can score the ball inside and out. He has played professionally overseas and made his EuroLeague debut last season.

Henderson is a 6-foot-3 guard with extreme athleticism and explosive rim-finishing ability, which has caused his draft stock to soar. Last season, he had no problem dominating with the G League Ignite despite being just 17 years old. For more on Henderson's potential, check out this feature by our Spencer Davies.

When these two prospects face off, every NBA talent evaluator will be watching.