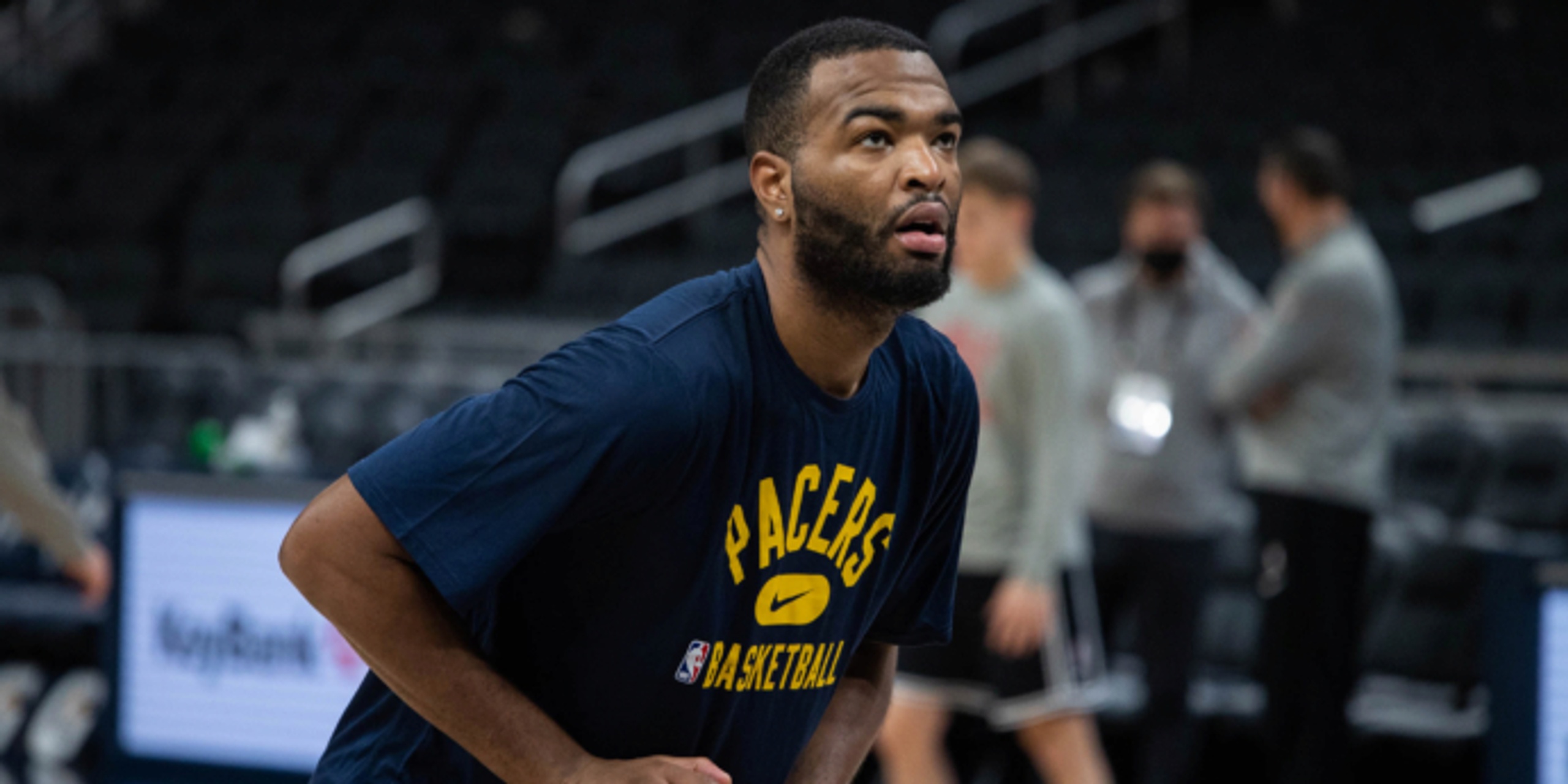 Not too long ago, T.J. Warren was the NBA's hottest topic in the Orlando Bubble. After putting up a career-high 53 points against the Philadelphia 76ers as the season resumed play in 2020, Warren seemed on the verge of becoming one of the league’s most underrated three-level scorers.

However, nearly two years later, Warren has seemingly vanished into the background after his outstanding performance inside the Bubble. Two consecutive stress fractures in Warren’s left foot have kept him sidelined for the last two years. Warren was supposed to return and suit up for the Indiana Pacers earlier this season, but then the same injury sidelined him until mid-March, when he was finally cleared for full basketball activities. The Pacers had no reason to play Warren over the final month of the regular season in the midst of their tanking efforts.

As he approaches unrestricted free agency this offseason, here's the big question: Was his Pacers stint lightning in a bottle? Can he produce at that level again?

Since Warren’s foot became a problem, the Pacers began their rebuilding process, shipping out Caris LeVert and Domantas Sabonis in separate deals. Malcolm Brogdon and Myles Turner may be next on the chopping block with trade rumors consistently swirling around each of them.

Warren will be 29 years old in September. Does he even fit into Indiana’s timeline anymore as they build around Tyrese Haliburton, Chris Duarte, Isaiah Jackson and whoever is selected at No. 6 overall? It’s doubtful, so now a bona fide bucket-getter will likely be available. If healthy, Warren becomes one of the most underrated, bargain free-agent options for any playoff team in need of a scoring boost.

In 71 games for the Pacers, Warren averaged 19.6 points, 4.3 rebounds and 1.2 steals while carrying an impressive 60.8% True Shooting percentage. Warren’s expanded range to the three-point line led to a noticeable efficiency spike, which changed his career trajectory before the stress fractures occurred.

In the modern pace-and-space NBA, Warren knew his game had to evolve from a strong dosage of mid-range shot creation. During the 2017-18 campaign, Warren’s shot profile featured only 8% of his attempts from downtown. In what would be his final season with the Phoenix Suns, Warren spent the 2018 offseason tirelessly working on adding a three-pointer, and it led to a 20% jump in volume. After getting dealt from Phoenix to Indiana, Warren continued to hone in on his scoring, keeping defenses honest with his variety of old-school mid-range moves to go along with a newly-added jumper from distance.

There’s no doubt that Warren is one of the game’s best mid-range scorers, consistently able to get to his spot while being unbothered by heavy on-ball defense. According to Cleaning The Glass, Warren ranks above the 90th percentile throughout his career for wings attempting the most mid-range shots. How Warren’s game could change following his injury is a looming concern; however, if all checks out, teams should be lining up to sign him, offering their mid-level exception or more. Whether it be a rebuilding organization trying to push for the postseason or a contender needing one more piece on top of an already-strong rotation, Warren could fit into any role thanks to his easily translatable scoring ability.

Nobody in the bubble was stopping T.J. Warren from dropping 53 POINTS last night 🔥 pic.twitter.com/rS1Wf0azp4

Teams will approach Warren with cautious optimism. If he checks out medically, this could be the new version of Malik Monk signing with the Los Angeles Lakers on a minimum deal. Maybe Warren could get more annual salary — potentially a one-plus-one with a team option — but there’s no long-term security until he proves that he can stay healthy. At this point in Warren’s career, it’s impossible to ignore the injury concerns. The “injury-prone” label should rightfully be put on the former North Carolina State product, who hasn’t played a full NBA season yet to date. (His career high is 67 games in 2019-20.)

Which teams could use Warren? There are many potential destinations that make sense for Warren, as he's a realistic target for any team willing to take a flier and he could fit with a lot of squads. Could you imagine Warren alongside Giannis Antetokounmpo in Milwaukee? Or next to Nikola Jokic in Denver? Or playing with Luka Doncic in Dallas? What about Warren as the third scoring option in Los Angeles next to LeBron James and Anthony Davis?

Warren’s career has taken such an interesting turn. From surviving the tanking Suns years to a full-fledged breakout for Indiana, Warren now faces an uncertain path for what’s next. It seemed like Warren was headed toward a massive payday, but then injuries threw his future up in the air.

Even still, plenty of teams should be more than willing to take the risk on a score-first wing who won’t break the bank financially. Don’t be surprised if we look back on Warren as one of the NBA’s best value free-agent signings this time next year.