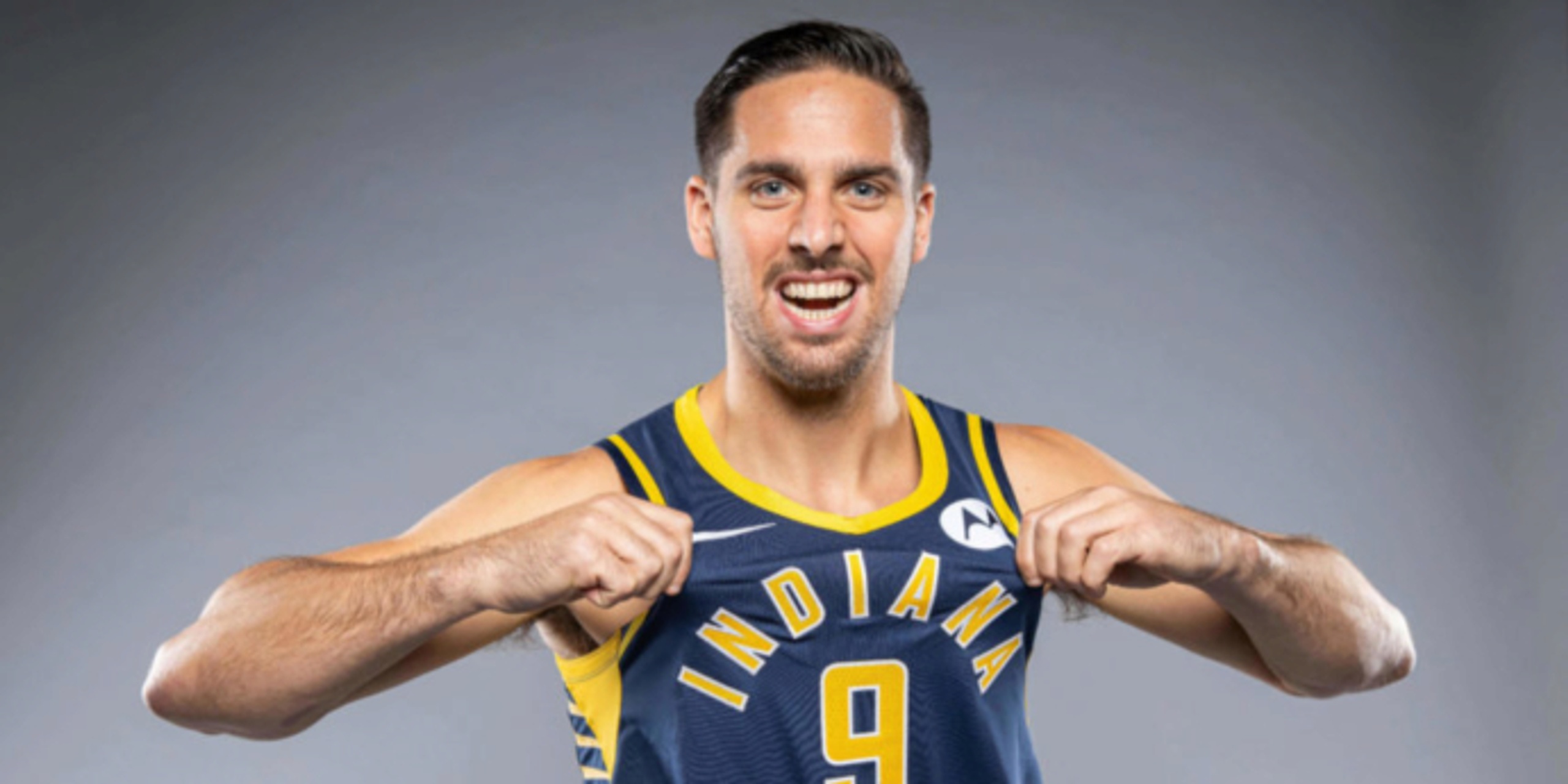 After missing 55 straight games due to a right wrist injury, the Pacers' backup point guard will return and face his former team, the 76ers, on Tuesday night at Gainbridge Fieldhouse, according to James Boyd of the Indianapolis Star.

McConnell hasn't played since December 1st, and has only played 24 games on the season in which he's averaged 8.4 points, 4.8 assists, and 3.3 rebounds while shooting 50.3 percent from the field.