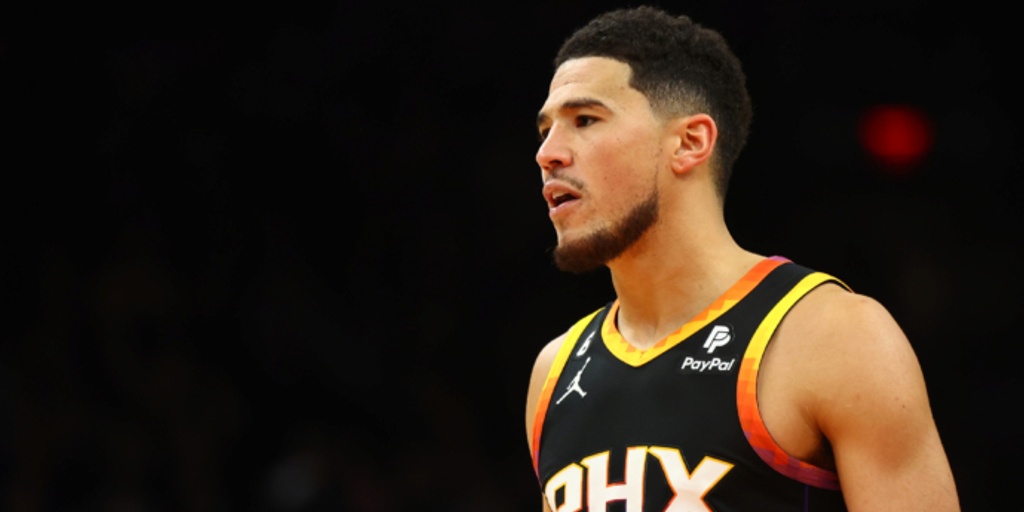 Devin Booker will be out of action for at least four weeks with a left groin strain before being reevaluated, the Phoenix Suns announced on Wednesday afternoon.

Booker reaggravated his injury on Sunday against the Denver Nuggets roughly four minutes into the game and did not return.