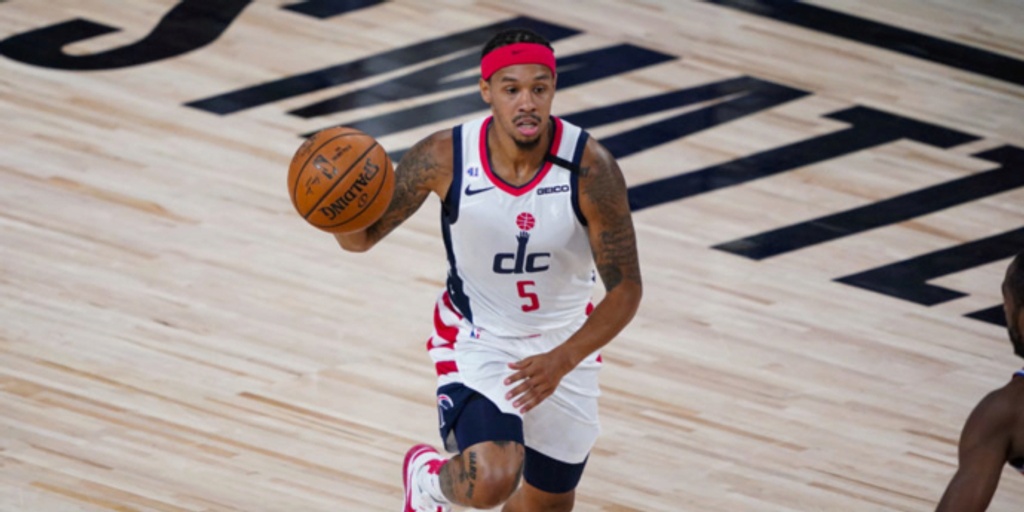 Shabazz Napier is leaving BC Zenit in Saint Petersburg amid Russia’s invasion of Ukraine.

ANALYSIS: Napier had recovered from ankle injury and was nearing a return to the team, but has decided to plead caution and return to the U.S.