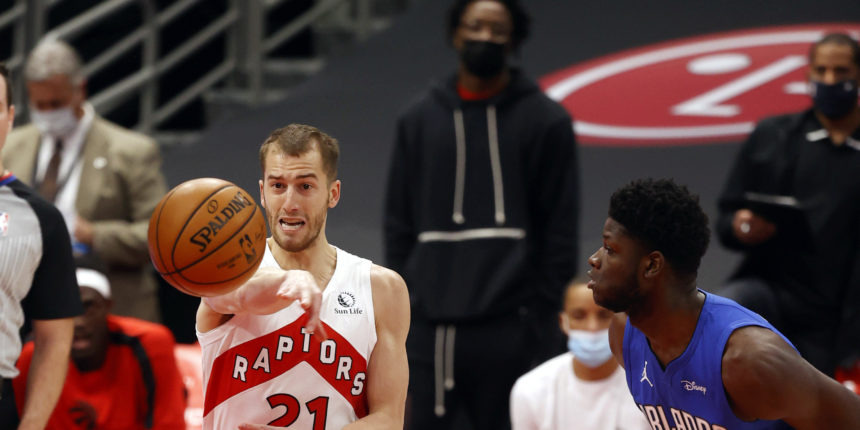 The Toronto Raptors have made their second trade of the day as the deadline nears, this time sending shooting guard Matt Thomas to the Utah Jazz for a second-round draft pick, according to ESPN.

The move gives Utah another shooter on the outside, as Thomas is a career 45% 3-point shooter -- albeit on limited attempts. As for the Raptors, moving Thomas and opening up a roster spot could be a precursor to a trade that sends Kyle Lowry elsewhere.