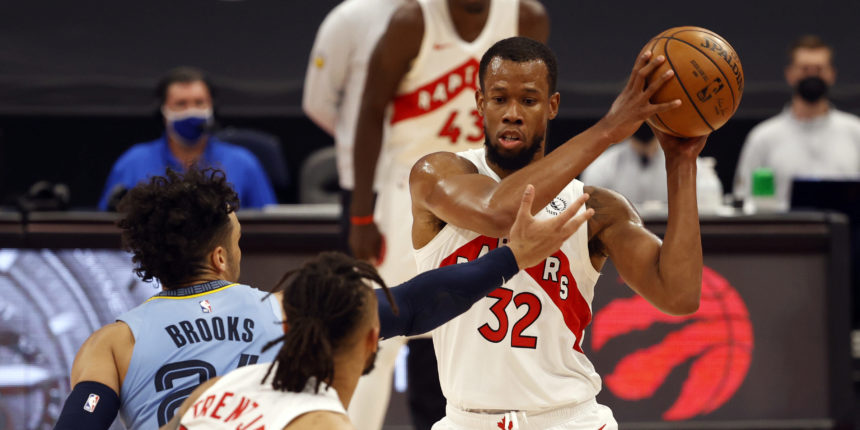 ANALYSIS: Hood suffered the injury during Saturday night's matchup with the Memphis Grizzlies where Toronto fell, 99-109. With just four games left in the regular season, it's likely that Hood's season is over after an X-Ray confirmed the fracture. Since being traded from Portland, Hood is averaging just 3.9 points on 35.1% shooting from the field in 12.7 minutes per game.