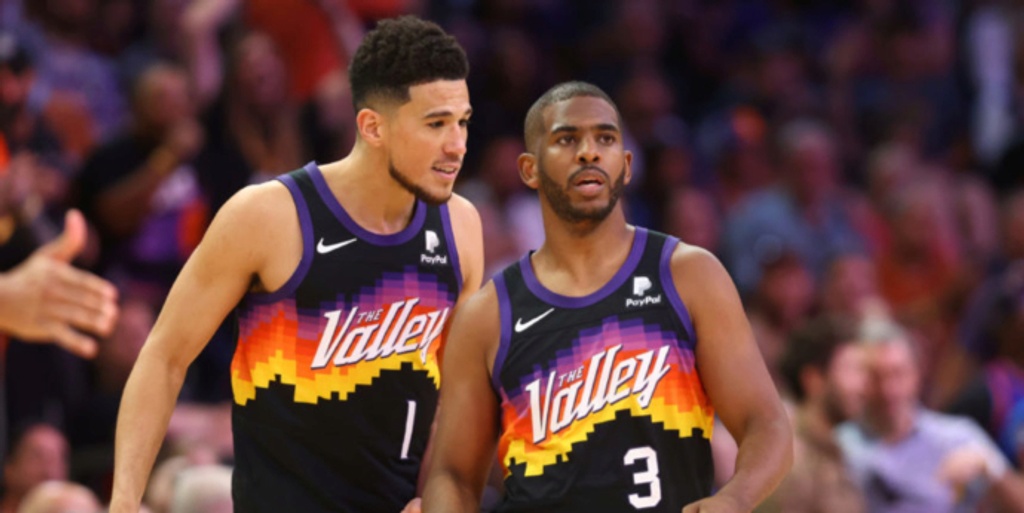 A league source has told BasketballNews.com that the Phoenix Suns will submit a bid to host the 2025 NBA All-Star Game. If they are unsuccessful, they will submit a second bid to host the event in 2026, as the Suns and the city of Phoenix are all-in on obtaining the league's most popular weekend of the season.

Entering into a new golden age of basketball, the Suns organization wants to capitalize on a unique opportunity. Phoenix hasn’t hosted an All-Star Weekend since 2009, and it would definitely be a nice change of pace as far as climate is concerned. With this past year’s event in Cleveland, the next two will be hosted in Salt Lake City and Indianapolis.

If Phoenix is successful and lands the the exciting weekend in 2025, it could be perfect timing with Chris Paul’s potential swan-song send-off in the Valley during his final All-Star appearance. Paul could certainly play at a high level for years to come, but his current contract is set to expire after the 2024-25 season. Wouldn’t it be awesome to see CP3 get the royal treatment alongside his All-Star teammates at the Footprint Center?

Upgrading the Footprint Center across the board with extensive renovations, the Suns are confident in the quick turnaround of hosting another massive event like All-Star Weekend. And with a booming economy growing continuously in Phoenix, this feels like the ideal location to host such an event.