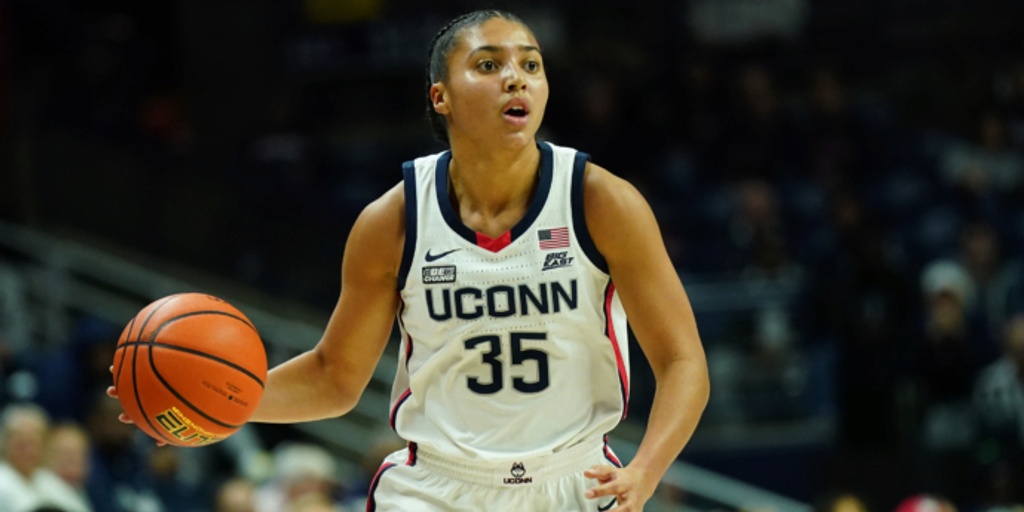 No. 6 UConn star Azzi Fudd out 3-6 weeks with knee injury

STORRS, Conn. (AP) — Sixth-ranked UConn’s top scorer, Azzi Fudd, is expected to be out three to six weeks because of a right knee injury she suffered during her team’s weekend loss to No. 5 Notre Dame, a university athletic spokesperson said Tuesday.

The sophomore guard was injured in the first half of the game Sunday when a teammate collided into her. She returned midway through the second period to play four hobbled minutes, but sat the rest of the way.

Fudd entered the game averaging 24.0 points but finished scoreless on two shots over 13 minutes in the team’s first loss of the season.

She underwent evaluation Monday and an MRI confirmed the injury, the spokesperson said.

The Huskies host Princeton on Thursday.