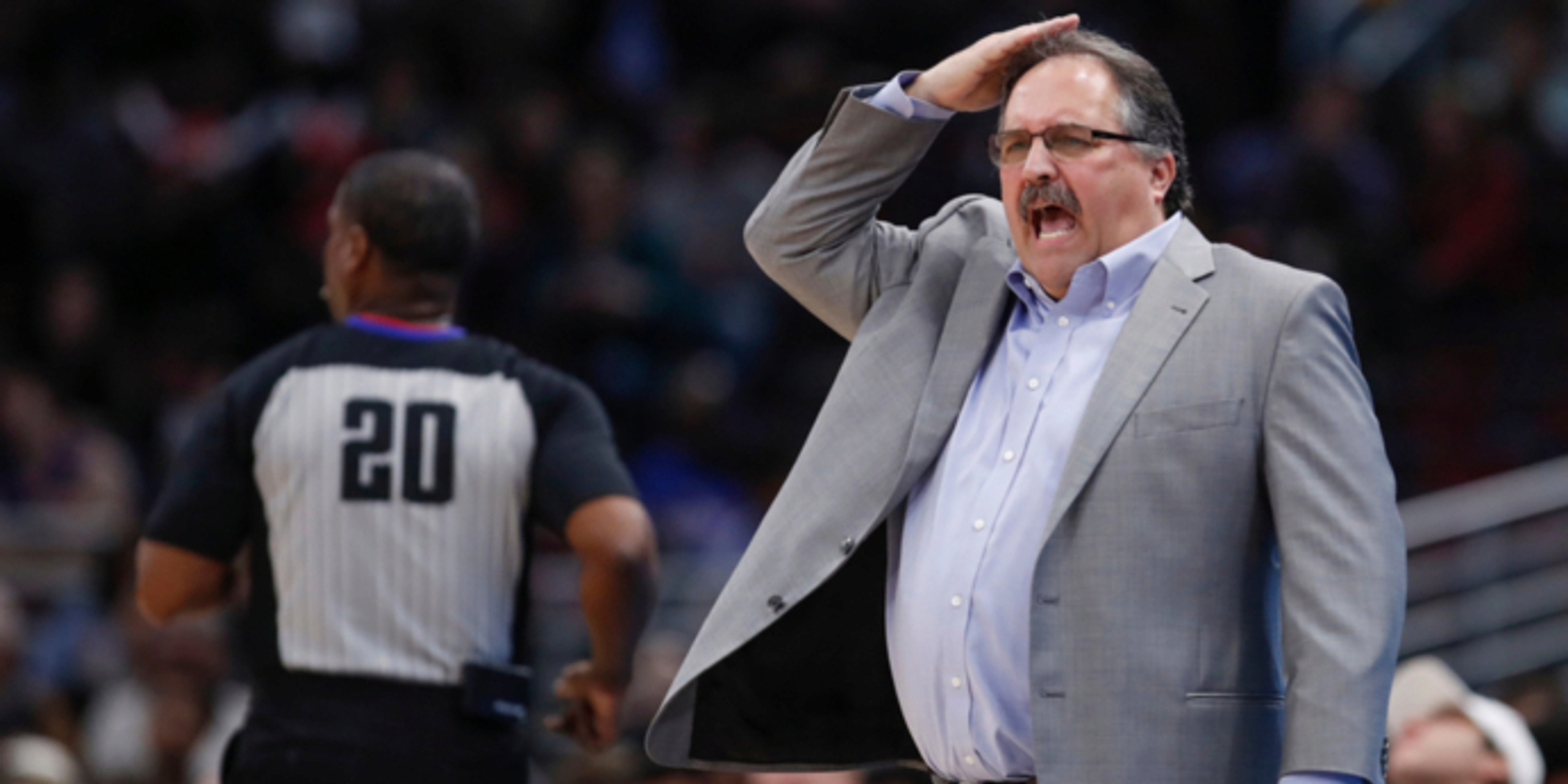 ANALYSIS: After firing Alvin Gentry in March, the Pelicans are pursuing two hot names on the head coaching market. Lue has interest from both the Los Angeles Clippers and Houston Rockets after serving as an assistant coach with LAC last season. Van Gundy last coached in 2017-18 with the Detroit Pistons and spent this NBA season in the broadcast booth for Turner Sports.