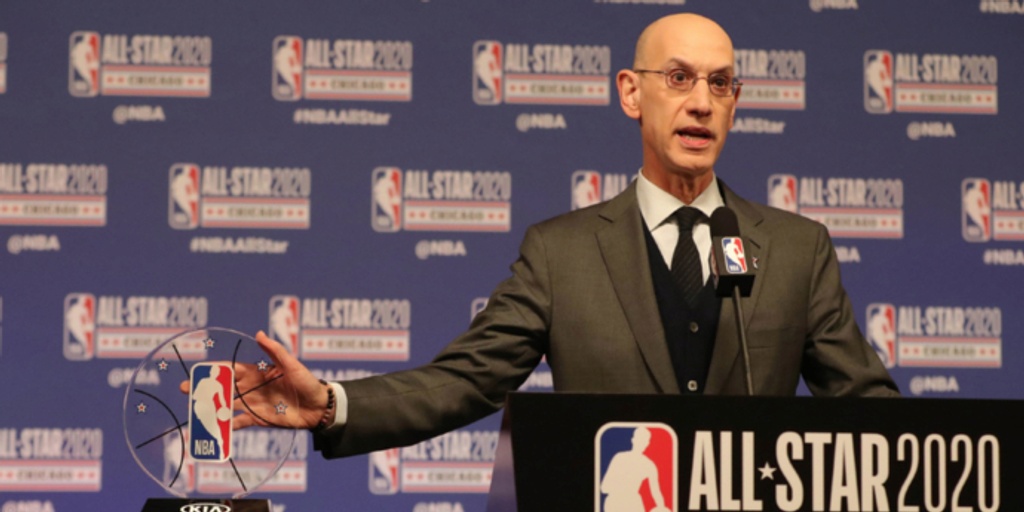 Adam Silver's initial feelings about the NBA Bubble in May: "I resisted it, frankly".

ANALYSIS: The NBA bubble has been far more successful than anyone could have anticipated as they have had zero cases of Covid-19 among players in The Bubble over a two month period. Silver did acknowledge that there has been an undisclosed number of positive tests among the estimated 6,500 workers that come in and out of the campus.

The NBA hopes to return to NBA arenas again next season.