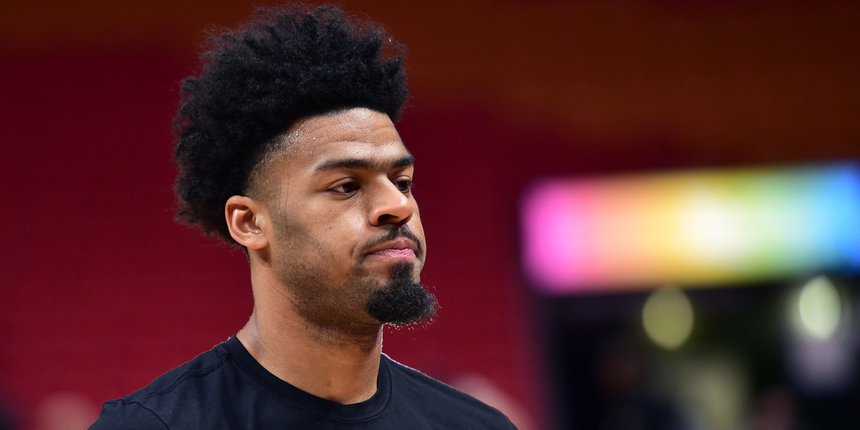 According to Shams Charania of The Athletic, the Los Angeles Lakers have waived Quinn Cook.

ANALYSIS: Cook was on a non-guaranteed deal for 2020-21, so the Lakers released him ahead of the the deadline date. Cook received $1 million of his $3 million contract, per Charania.