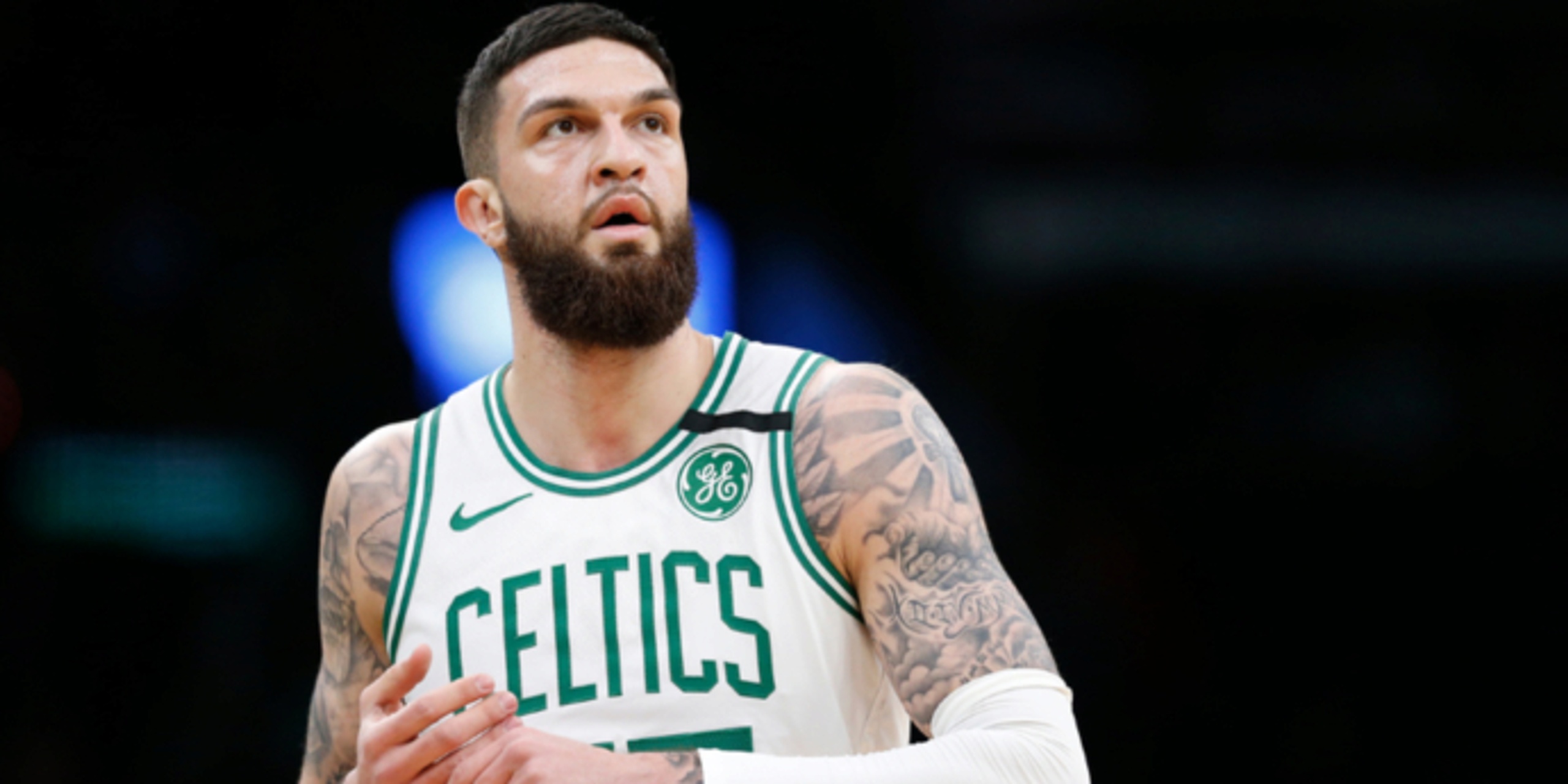 We have traded center Vincent Poirier and cash considerations to the OKC Thunder
in exchange for a conditional future second round pick.

ANALYSIS: 27 year-old Vincent Poirier rarely saw the court in his first NBA season with the Boston Celtics, but he could see his minutes increase with the Thunder who have entered a complete rebuild after dealing CP3 and Schroder.

Poirier originally entered the NBA Draft in 2015 but went undrafted and played overseas. The Celtics signed Poirier in 2019.