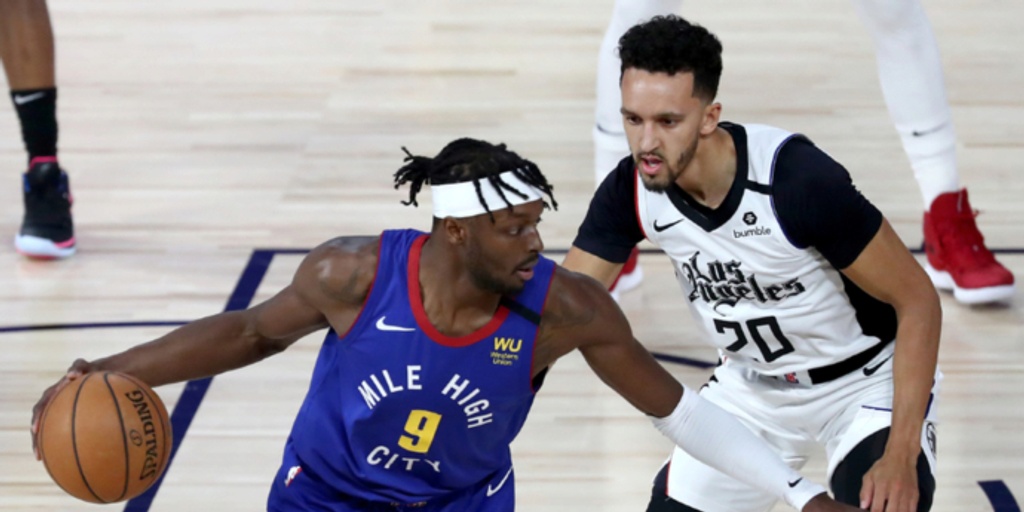 ANALYSIS: The Clippers will let go of Landry Shamet, who was great for Los Angeles in his second season in the NBA. Shamet put up 9.3 points per game on 40% shooting from the field and 37.5% from three. The Nets are heavy with guards and it is unclear how Brooklyn will use Shamet in their rotation. The Clippers will receive Luke Kennard who improved significantly in his third season with Detroit, averaging 15.8 points, 3.5 rebounds and 4.1 assists per game.

Meanwhile, the Pistons who received the 19th pick in this three-way deal, have selected Saddiq Bey out of Villanova.