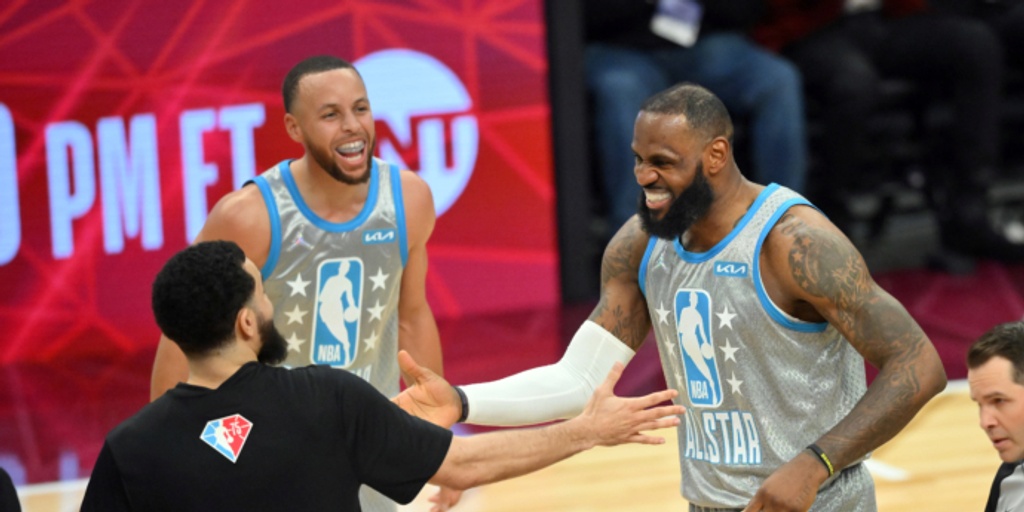 According to Shams Charania of The Athletic, the NBA and NBPA continue to have talks regarding a new Collective Bargaining Agreement that would include several new items that would include lowering the eligible draft age from 19 to 18 and would treat mental health similarly to physical injury for players.

Charania reports that both sides are engaged in serious conversations over various points regarding a new CBA with a Dec. 15 mutual opt-out date approaching. He adds that the two sides will hold their next in-person meeting this week and the two sides have recently exchanged proposals.

Among the key details are changing the draft elibililty from 19 to 18 which would once again allow high school players to jump straight to the NBA and a new mental health designation on the injury report.

Charania adds that a hard cap on team salaries is a "non-starter for the NBPA", some team governors are pushing for more punitive penalities for teams in the luxury tax.

One thing that is stressed is the league and players is pushing it as a "partnership" between the two sides and creating "financial staying power for its constituents beyond their playing days in the form of equity".