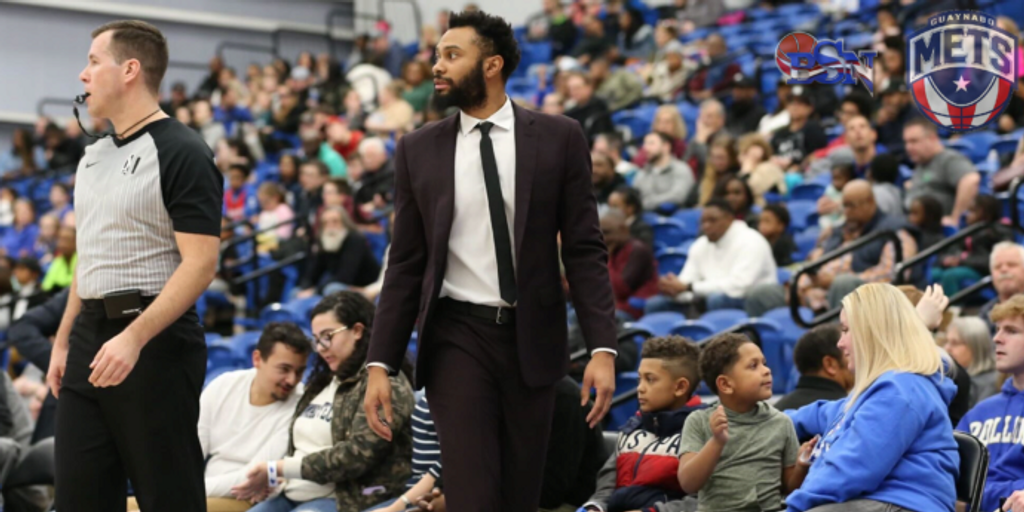 After three seasons as an assistant coach in the G League, Xavier Silas has landed his first head coaching job with the Guaynabo Mets of Baloncesto Superior Nacional in Puerto Rico.

“It's a team that has had a really good history. They went to the championship not last year, but the year before, so they have a really nice base and foundation of what they're trying to do. The owners [Marc Grossman and Mark Linder], everybody has been super nice and helpful with everything, so I think it's gonna be a good situation,” Silas told Basketball News over the phone.

“The coaching journey has been great. Every year I've gotten better and been able to show that I'm kind of good at this thing, you know?  It's a great opportunity and it's exciting. I'm looking forward to it, man. Honestly, it's a really good team; a lot of good returners. Of course, I always put high expectations on myself, but I'm going down there to make some noise for sure.”

Silas spent last season as the offensive coordinator for the Motor City Cruise (Detroit Pistons), who went 23-9 and finished second in the G League Eastern Conference. Prior to that, he held the same position for the Delaware Blue Coats (Philadelphia 76ers) in the 2020-21 campaign, and helped lead them to the G League Finals.

“For the last three years, I’ve been grinding,” said Silas, whose coaching career began in the NBA’s Assistant Coaching Program that led to an opportunity with the Blue Coats as an assistant in 2019-20. “Hubie Brown, Phil Jackson, all those guys kinda got their start in Puerto Rico. That’s what’s so attractive to me, and it’s also a very competitive league.

“The guys that are playing in there, all the imports have played in the NBA and a lot of the guys that are actually Puerto Rican have played in the NBA. When you start looking at those rosters and see who’s playing down there, it’s a very, very competitive league. So it’s great. It’s a great opportunity to go down there, get better and win…[My goal is to] put together the best team, being as prepared and organized as I can be and going down there and trying to win a championship. That’s really what I’m focused on.”

Prior to getting into coaching, Silas was a pro basketball player from 2011 to 2018, including stints in the NBA, G League and overseas.