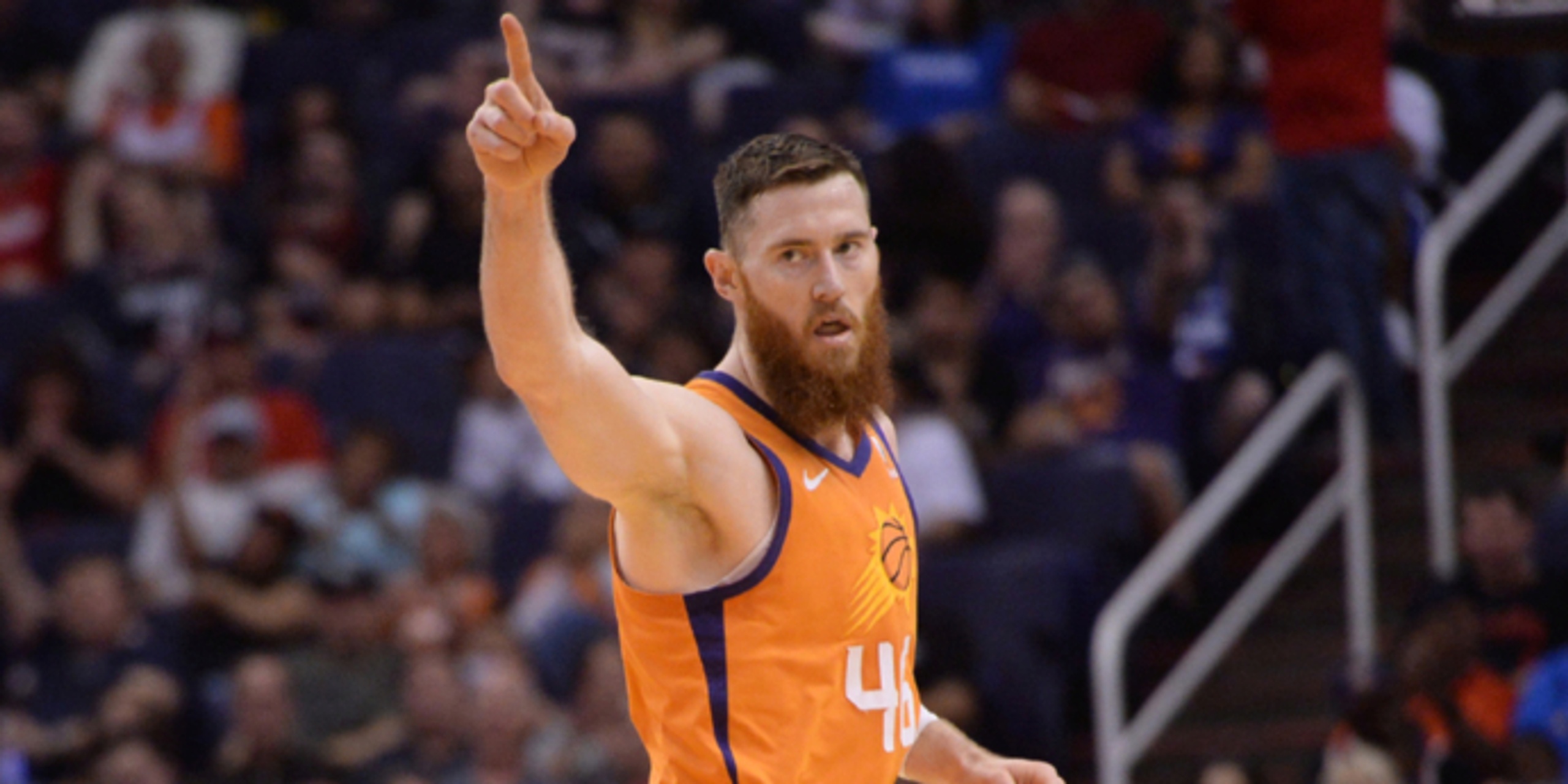 The Toronto Raptors have agreed to terms with Aron Baynes on a two-year, $14.3 million contract.

ANALYSIS: According to Charania, the second year will hold a team option. Baynes took off with the Phoenix Suns last season, averaging career highs in points (11.5), rebounds (5.6) and assists (1.6) per game, as well as shooting a career-best 35.1 percent from beyond the arc. He should replace a lot of the toughness, physical tone-setting and spacing lost by Marc Gasol reportedly heading west.