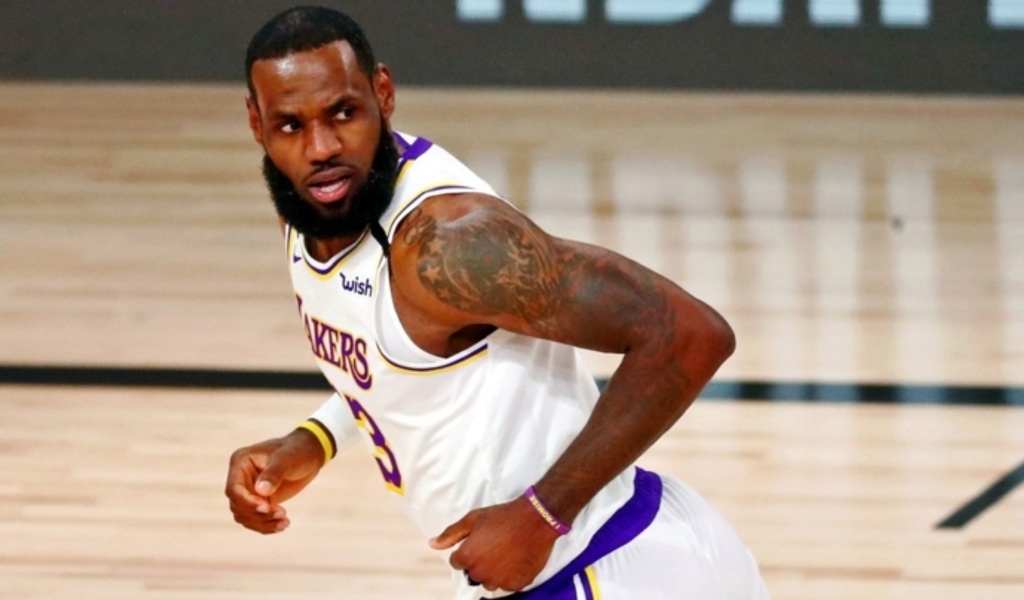 The Los Angeles Lakers defeated the Miami Heat, 106-93, in NBA Finals Game 6 to secure the 17th championship in the franchise's history.

LeBron James led the way with 28 points, 14 rebounds and 10 assists, and he won the Finals MVP award unanimously. Anthony Davis scored 19 points and pulled down 15 rebounds as well, as the league's top duo brought their best in Sunday's close-out game to deliver a title to LA.

From the jump, Los Angeles took control of the game with tremendous defense and forced the Heat to play fast, leading to stops and scores the other way. The Lakers had 16 points in transition and controlled the pace of the game from start to finish.

Erik Spoelstra's group didn't have the gas that it showed in Game 5, and LA capitalized with high energy, playing downhill and punishing the Heat inside the whole way.

The team of destiny's journey has culminated with the Larry O'Brien trophy, and LeBron once again came through on another promise.