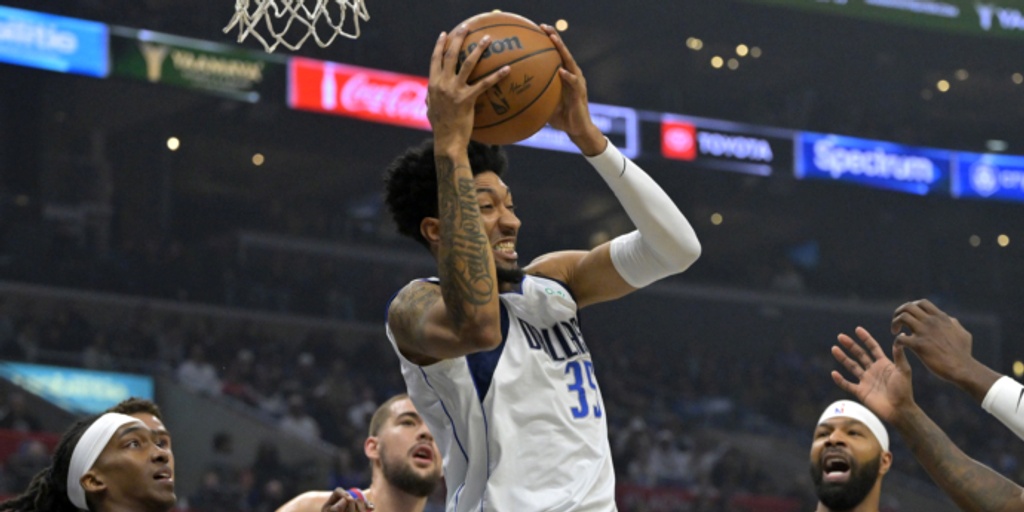 The Dallas Mavericks announced Thursday that Christian Wood has sustained a fracture of his left thumb. He suffered the injury in the second quarter of Wednesday night's game against the Atlanta Hawks and will be re-evaluated next week.

The Dallas Mavericks announced today that Christian Wood has sustained a fracture of his left thumb.

Wood will be re-evaluated next week. pic.twitter.com/95exgxILBK

Wood has been a big part of the Mavericks' rise up the Western Conference standings with the team now in the No. 5 spot with a 24-22 record. On the season, the big man is averaging 18.4 points and 8.4 rebounds.