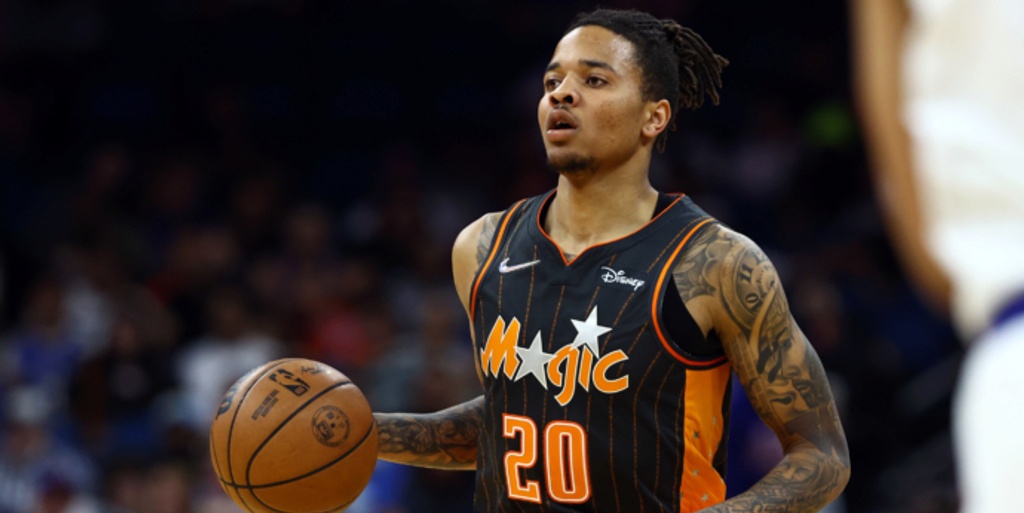 Orlando Magic point guard Markelle Fultz is on the verge of making his season debut.

After missing training camp and the first 19 games of the season due a fractured big toe, Fultz has been upgraded to questionable for Sunday's contest against the Philadelphia 76ers.

In a recent interview with Khobi Price of the Orlando Sentinel, Fultz revealed that he is pain-free. It seems the Magic are just being cautious with the former No. 1 overall pick.

"If it was up to me, I’d be playing right now because I don’t feel anything," Fultz told Price. "I haven’t felt anything for a minute so it’s kind of weird because I didn’t feel anything before my last scan, and then it came back it healed some but not to their liking. So hopefully this next scan is fully healed and I’m able to get the green light to get a few practices under my belt and go out there and play.”

Fultz has played in just 26 games over the last two seasons due to a number of injuries, including a torn ACL. However, when healthy, the 24-year-old has been a productive floor general for Orlando.

This season, the Magic have an exciting young core that's a lot of fun to watch — led by Paolo Banchero, Franz Wagner, Wendell Carter Jr., Bol Bol and Jalen Suggs. However, their biggest weakness has been their lack of consistent guard play, so they're looking forward to the return of Fultz. Suggs is also questionable versus Philadelphia, as he's been dealing with right ankle soreness.