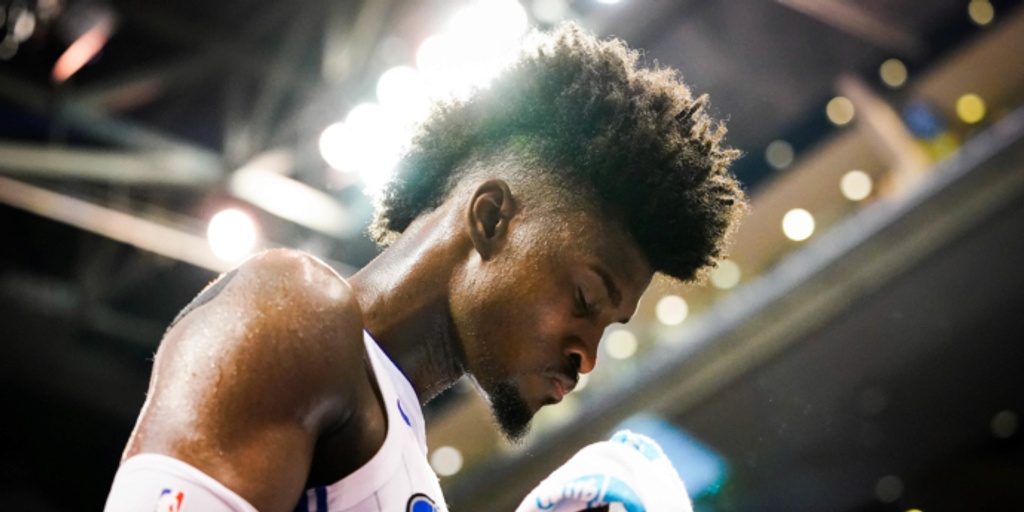 Orlando Magic forward Jonathan Isaac is expected to play in his first game since August 2020 on Monday night versus the Boston Celtics, reports Shams Charania of The Athletic.

Isaac tore the ACL in his left knee in August 2020 but had a setback during rehabilitation as he injured his right hamstring that required an additional surgery in March 2022. Earlier this month, he was able to work his way back to play with the Lakeland Magic, the Magic's G League affiliate.