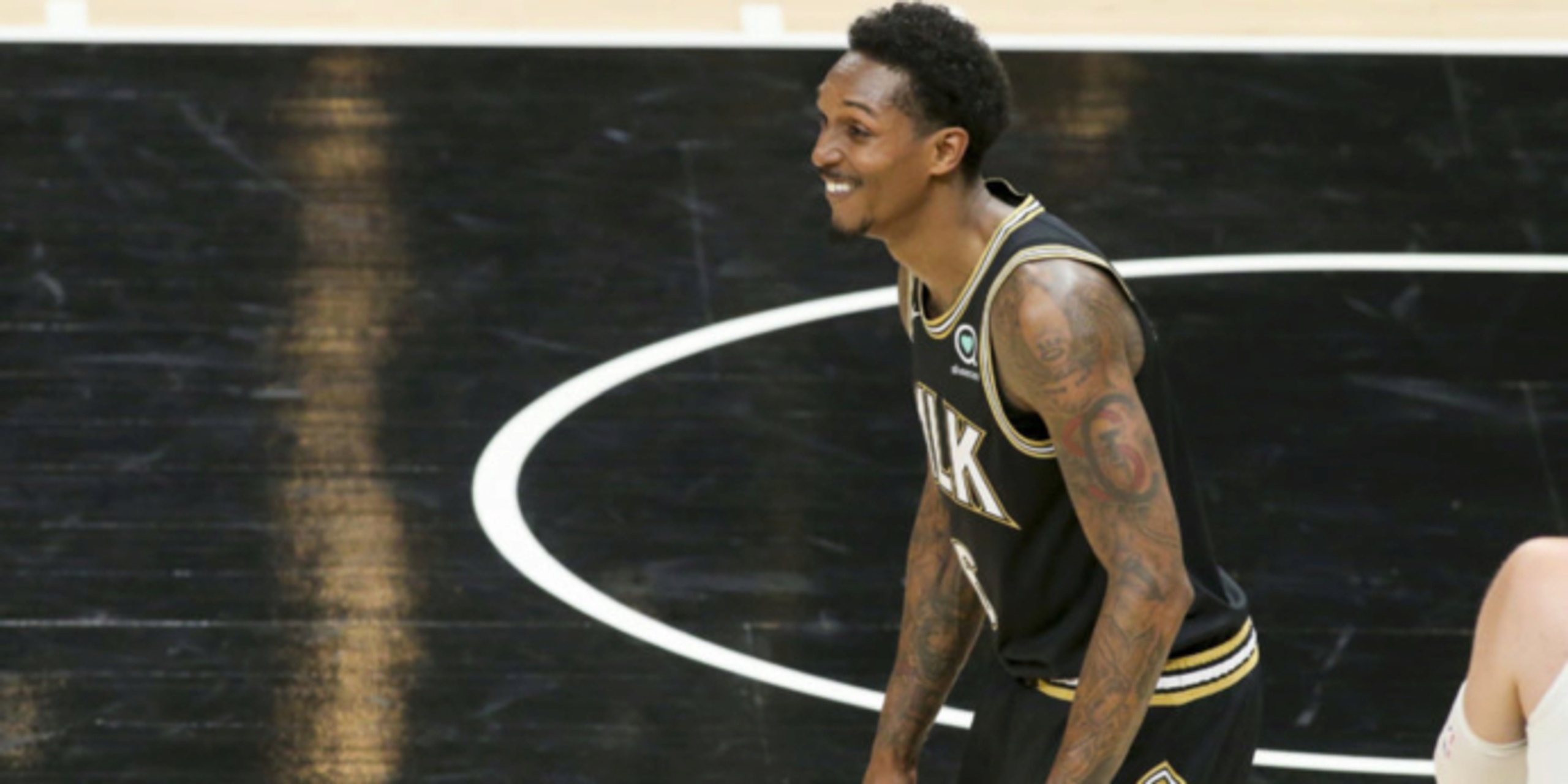 Lou Williams to return to Hawks on one-year deal

Free agent guard Lou Williams has agreed to a deal to return to the Atlanta Hawks, his agent Wallace Prather of @parlay_se tells The Athletic and Stadium.

ANALYSIS: Charania added that Lou Williams will return to Atlanta on a one-year, $5 million deal. Williams was traded to the Hawks from the Clippers last season and even considered retirement following the trade, but the former sixth-man of the year provided valuable minutes for Atlanta down the stretch.

Williams figures to continue to serve as the back-up point guard to All-Star guard Trae Young.