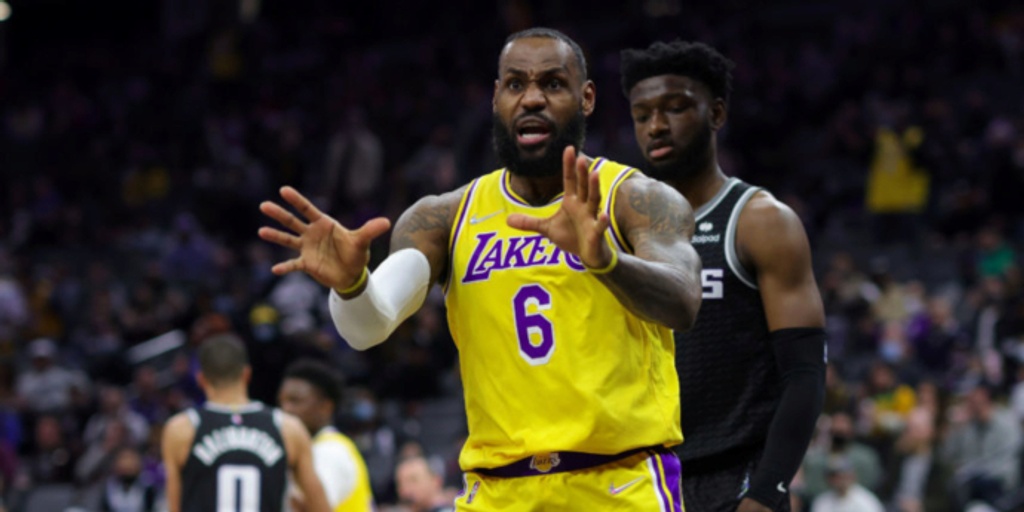 LeBron James and Stephen Curry are the early leaders after the second round of NBA All-Star fan voting returns.

James, Curry and Kevin Durant have each racked up over 4 million votes so far. DeMar DeRozan leads the Easter's backcourt with 2.97 million votes.

Klay Thompson is fourth in the Western Conference backourt with over 749,000 votes. Andrew Wiggins and Draymond Green are third and sixth, respectively, in the West frontcourt. The Warriors, Lakers and Nets are each tied for the most players represented with four apiece.

The fan vote accounts for 50 percent of the overal vote for NBA All-Star Game starters. It has zero effect on the reserves, which are decided entirely by NBA head coaches.