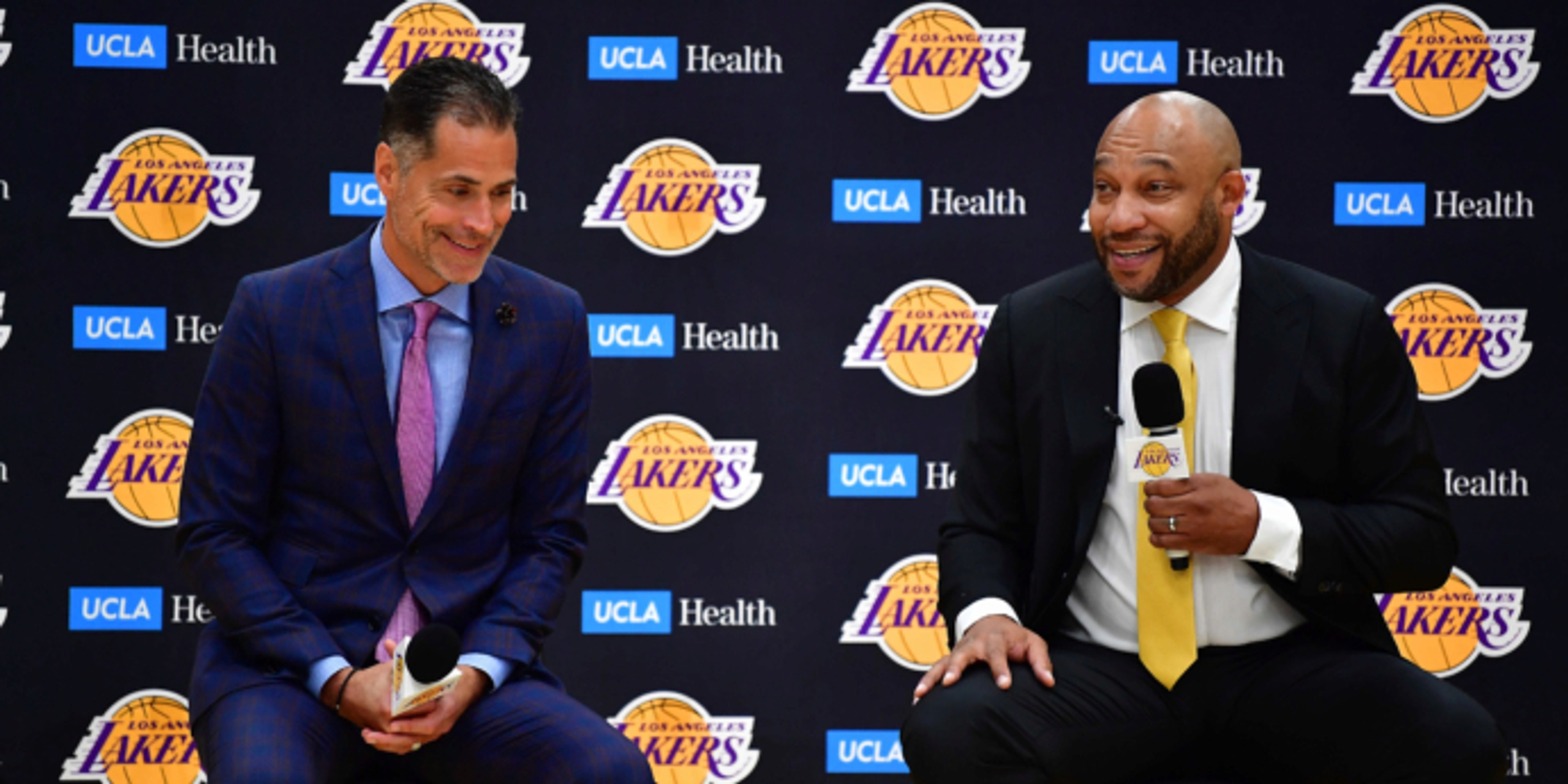 The Los Angeles Lakers have inquired about buying a second-round pick in Thursday's NBA Draft, according to HoopsHype's Michael Scotto. The Athletic's John Hollinger is hearing the same thing.

The Lakers have worked out several projected second-round picks such as Purdue's Trevion Williams, Alabama's Keon Ellis and Spain's Khalifa Diop. It's unclear which prospect the Lakers are targeting, but adding a second-rounder is a smart way for Los Angeles to add some young talent on a bargain contract.

In the past, the Lakers have been willing to pay up when they like a certain player in the second round. For example, Los Angeles bought the No. 46 pick in the 2019 NBA Draft from the Orlando Magic so that they could select Talen Horton-Tucker.