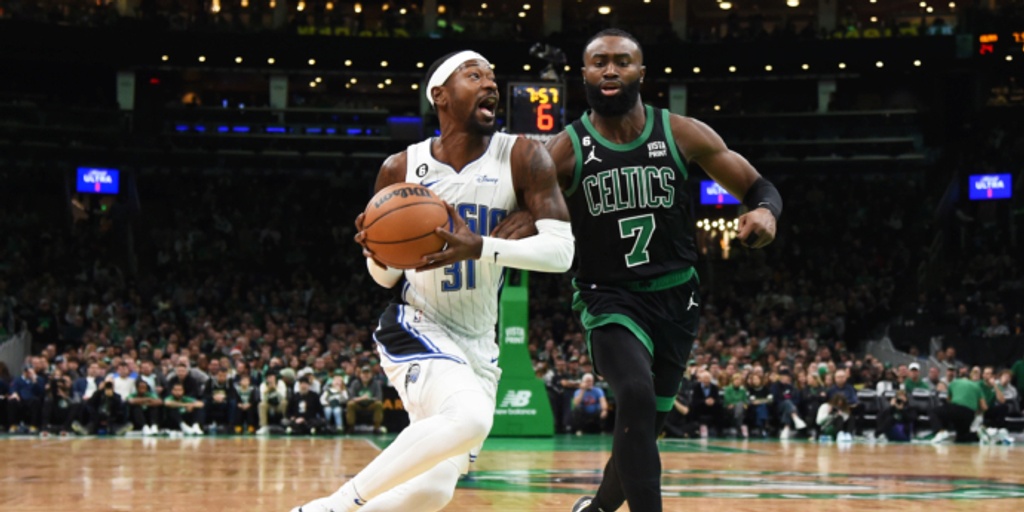 Despite the recent injury to Anthony Davis, the Los Angeles Lakers remain active on the trade front, looking to add some pieces around LeBron James in hopes of putting themselves in playoff contention.

The latest rumors surrounding LA comes from Jake Fischer of Yahoo! Sports who reports that the team is interested in both Terrence Ross and Mo Bamba of the Orlando Magic.

While the Magic are just 11-21 on the season, the team has won 6 of its last 7 and has a good foundation of young players to build around in rookie Paolo Banchero and second-year singman Franz Wagner. The team could be looking for future draft assets and both Ross and Bamba could be available.

Fischer states that Ross "has long garnered interest" from the Lakers. Orlando has turned down offers in previous years for the 31-year-old swingman below a first-round pick but "it’s difficult to foresee a playoff contender sacrificing more than a single second-round selection for Ross’ services." Ross is in the final year of his deal that pays him $11.5 million this season.

The Lakers are also in need of another big man and have show interest in Bamba who signed a two-year, $20.6 million deal before the season with the second year non-guaranteed.

"League executives expect Orlando to hold out for a protected first-round selection or a late first-round pick to part with the 24-year-old rim presence," according to Fischer. "There are teams like the Lakers and Clippers, as well as Toronto, Sacramento and Brooklyn, that front-office personnel expect to sniff around the big-man market ahead of the Feb. 9 trade deadline and may be willing to cough up a pair of second-round choices for Bamba."