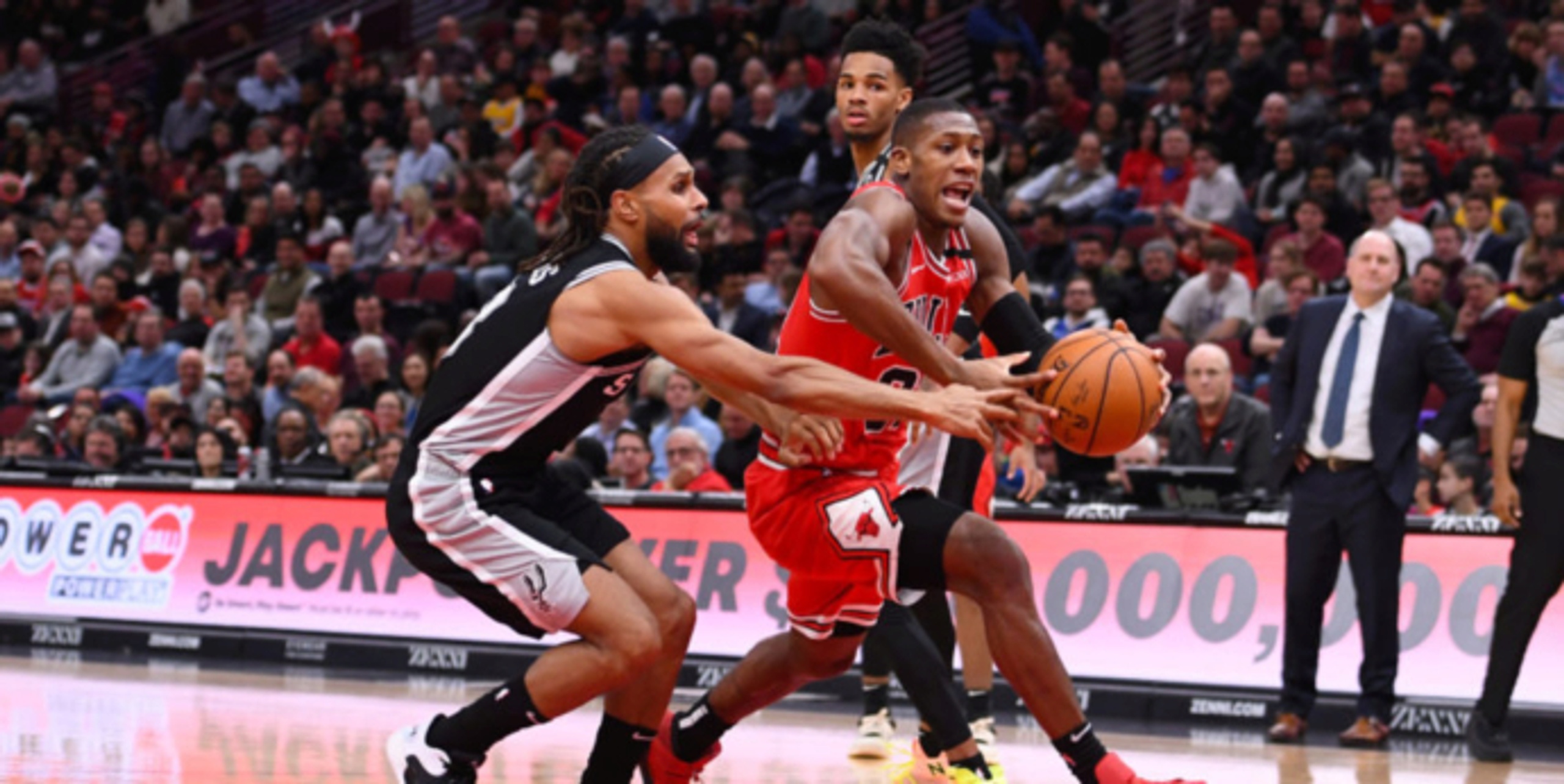 Kris Dunn probable for Hawks on Monday vs. Pistons

The Atlanta Hawks are listing Kris Dunn as "probable" for Monday's matchup with the Detroit Pistons.

ANALYSIS: If Dunn does suit up, it would mark his Hawks debut and his first game of the 2020-21 season. The 27-year-old signed a two-year, $10 million deal with the team in the fall after spending the prior three seasons in Chicago. Dunn is a former fifth overall pick to the Minnesota Timberwolves who averaged 7.3 points, 3.4 assists and 2.0 steals per game with the Bulls last year.