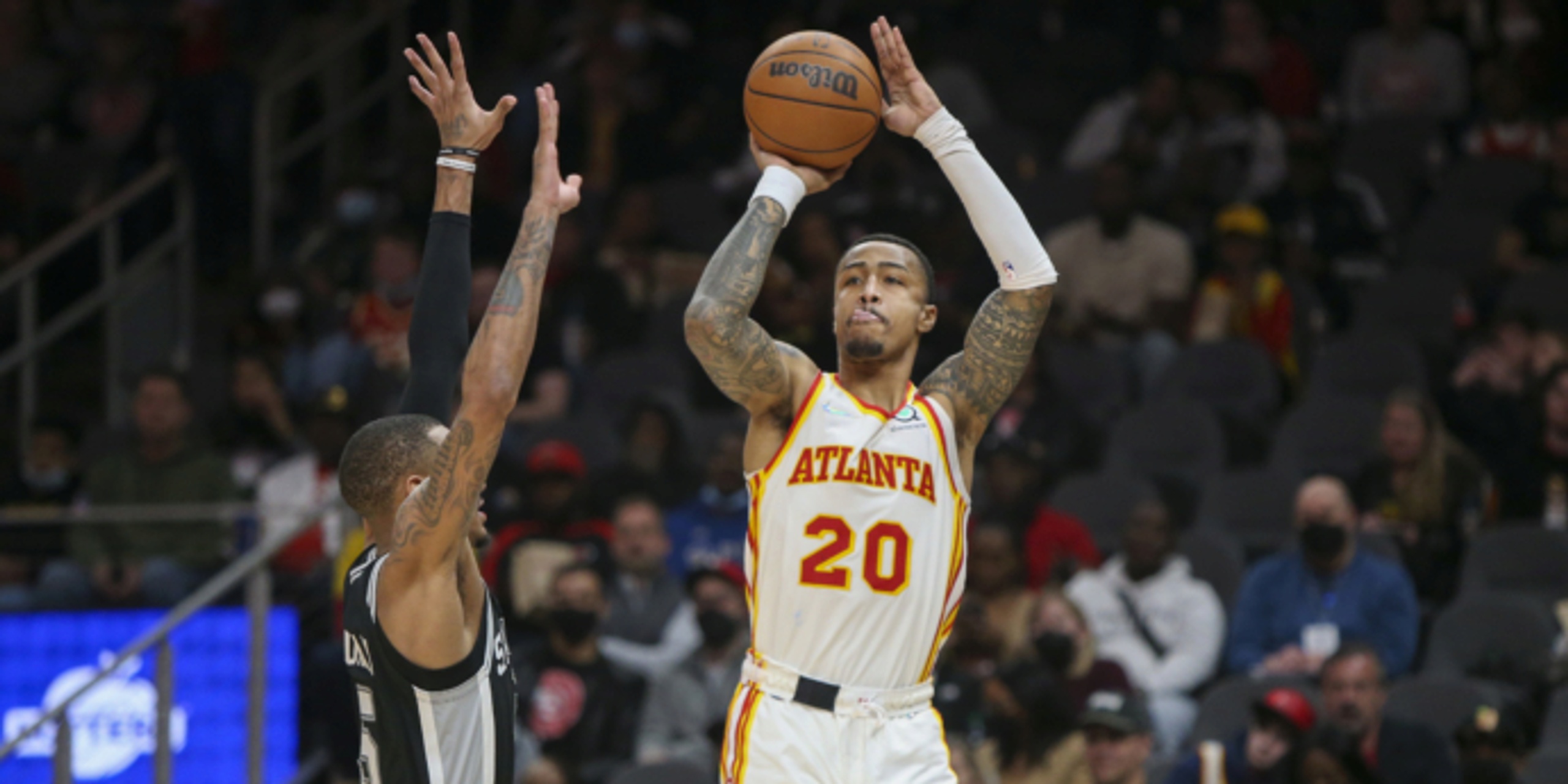 Kirschner: Murray-for-Collins swap being discussed, but not close

The Hawks and the Spurs have discussed a deal involving Dejounte Murray and John Collins. Talks are ongoing but nothing is close, according to Chris Kirschner of The Athletic. Kirschner later added that "it’s going to take quite a bit to land Dejounte, it’s not just John.”

Hawks beat writer @ChrisKirschner confirms the John Collins/Dejounte Murray trade talks and says they are ongoing. However, sources told him that a deal isn’t close as of now.

“It’s going to take quite a bit to land Dejounte, it’s not just John.” https://t.co/MPMFxLv3gl

ANALYSIS: This sounds a little more accurate compared to the original report. Murray is coming off his first All-Star campaign, which likely won't be his last, and he has yet to enter his prime. Collins is a talented young player, but it will take more than him alone to pry Murray from the Spurs.

Don't be shocked if Atlanta offers the farm (sans Trae Young) for Murray.